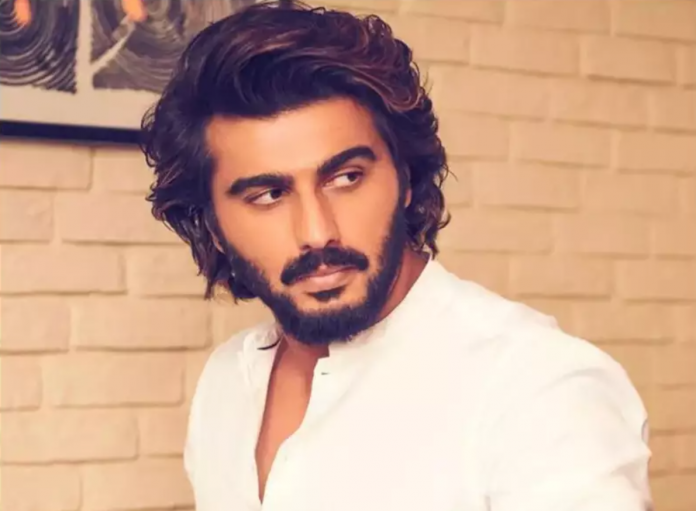 Bollywood actor Arjun Kapoor admits that he is a work in progress. The actor feels that he is an underrated actor since people expect him to be mainstream due to his family lineage. The actor admits that he has an unapologetically filmy attitude off camera. In an interview with Indian Express, Arjun shared, that he is more of an underdog when it comes to his performance. The reason why people believe him to be a mainstream hero is because of the culture and nature of this business, because of the lineage he comes from.

The actor also stated that people tend to discuss the craft in media and social media but have little knowledge about it. He says that he hasn’t heard one person having an actual conversation about the craft when it comes to the media or social media about an actor.

He opined that the only craft people have learnt is clickbait, which means talking negatively about everything. He added, that today two lines written with logical sense are tougher. “At some point, critics and commercialism need to align a little more.”

Earlier during Koffee With Karan, Arjun shared, “I made my debut as a grey-shaded actor. After Ishqzaade, I did 2 States, Gunday. I presented myself in the best way possible and along with all my producers and the way I was showcased. I think I set a standard and the audience accepted me and had an expectation,” he shared.

Speaking about a tough phase in his career, he admitted that he let himself and the audience down. “I think I let myself down, I let the audience, I let my films down. I wasn’t able to keep up those high standards that I had only set. And somewhere that showed an attitude or a feeling to the outer audience that I am lazy, I am laid back, I don’t care, I am not bothered or I am not capable enough to present myself in the best way possible and I think it was also the time of transition where social media became more relevant. I was not on social media in my most successful phase- my first four years. I only came on a bit later.”

Meanwhile, on the work front, Arjun Kapoor recently starred in Ek Villain Returns. He has a bundle of films in his kitty inluding Kuttey alongside Konkona Sensharma, Naseeruddin Shah, Radhika Madaan and Tabu. He also has The Ladykiller opposite Bhumi Pednekar in the pipeline.