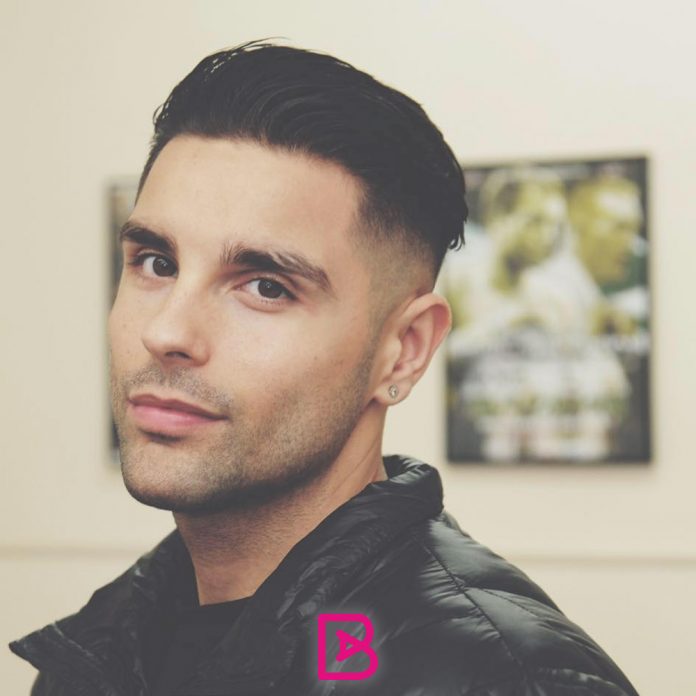 Shide Boss is a famous English actor,singer and song writer who is best known from his role of Nadeem in the popular movie Amar Akbar & Tony. Shide is also known as a winner of singing reality show Hollyoaks Unsigned which aired on Channel 4’s. He gain fame from his song “It’s Alright”.

News Priyanca Kumari - 18th September 2020
0
Tru Skool has announced he will produce Karan Aujla's next album in photo that needs no deciphering.  Tru Skool shared the announcement through a bold...