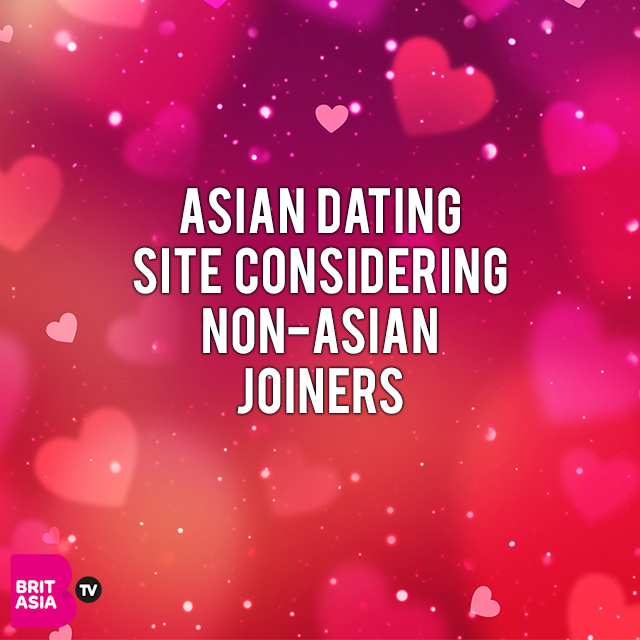 Leading British Asian dating site, AsianSingleSolution.com have been helping Hindu and Sikh professionals find partners for over 15 years with events and online dating.  They are responsible for countless marriages.

Perhaps it’s because of this that they get many enquiries from non-Asians looking to sign up.  If they are genuinely Hindu or Sikh they are sometimes accepted, but if not, they are directed elsewhere. As it’s a niche site based on religion, the site believes it should only target members looking for similar things.

Dating Coach for the site, James Preece, commented “The way we choose partners is constantly evolving and many people are now casting their net a little wider. They are no longer confined to the wishes of their parents or forced to only marriage those of a certain belief.  Therefore, it might be a good idea to allow this opportunity to members who are more open minded about who they will date.”

For this reason, Asian Single Solution is considering broadening its acceptance criteria.  If this were to happen, non-Asian members would be allowed to sign up, subject to suitability.  However, their profile would only be shown to other members who have opted in to be contacted by them.  They would not to be seen by anyone else or be able to search or contact those who were not interested.

The site asked its members what they would like to happen.  Initial feedback has been positive, with 50% saying they would be open minded to the idea.  Many were happy that they would be given new matches and opportunities. They thought that having more choice would mean they had more chances to meet other professionals – regardless of ethnicity or religion.  However, some were still very reluctant to see these changes, believing that the site was unique and should remain so.

Director Paul Ergatoudis said “We were very pleased and surprised with the feedback we had on the idea.  As such, the site will be looking into this feature more carefully and conducting further research. If we do decide to allow non-Asians, we have to ensure if won’t have any effect on the user experience of those only seeking Asian Partners.”

While nothing is going to be changed in the near future, the site will continue to monitor the situation and review it as they continue to grow. Online dating is proving to be one of the best ways that British Asian professionals can meet and more and more Asian singles are meeting this way. It will certainly be interesting so see how things develop over time as more people expand their search criteria.

If you’re looking for your perfect partner, then sign up now at www.asiansinglesolution.com/ and use “BA30” for 30% off premium membership.