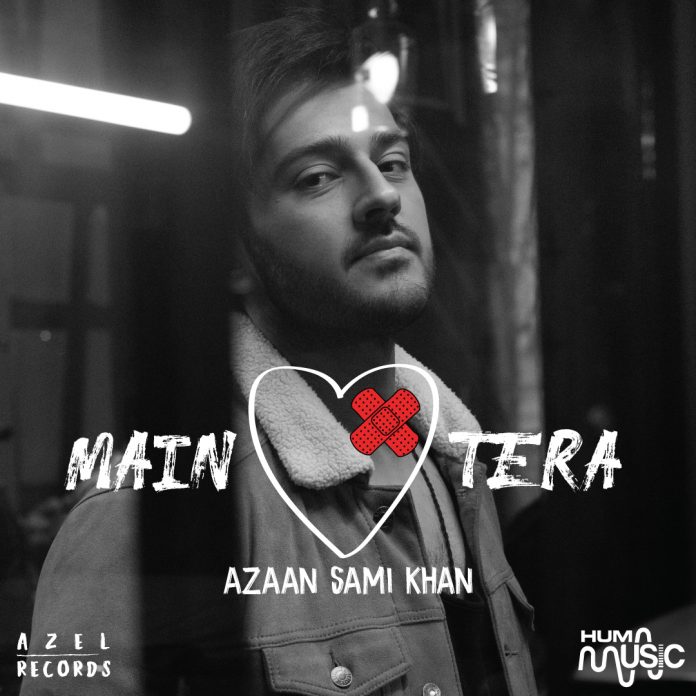 Azaan Khan has taken to Instagram to unveil the album cover, along with a track list and the release date of his first single, set to release on 10 February 2021.

Recognised for his chart-topping compositions in films, a step towards something far more intimate at this point in his career felt right for Khan. “I wanted to do my own album for many years and have managed to infuse a lot of personal elements in it. It’s almost biographical in some ways. I have delved into the first time I fell in love with somebody, the first crush, the first heartbreak, you’d basically witness a lot of firsts in this as it’s my first album,” he said in a press statement.

With subject matter that many will resonate with, Khan also reveals who’s always at the forefront for him whenever he’s creating music. “For me, the fans and the listeners are the most important. So far, they have given me so much love for my compositions in films, so it is equally important for them to know that I haven’t compromised anything when it came to sharing my own album with them. The idea is to give them the absolute best experience that I can,” he says.

The album announcement completes what has been a remarkable period for Khan, who gave the Pakistani entertainment industry hit after hit in critically and commercially acclaimed films like Parey Hut Love, Superstar, and Parwaaz Hai Junoon. The release date of the album is yet to be announced but we’ll be on the lookout for what the single has in store for us.

The album will be released under the banner of HUM Music, an initiative established by HUM Network Limited to support and highlight the incredible music and diverse roster of creative musicians that Pakistan has to offer. The vision behind founding HUM Music is to help revive the lost culture of concerts, album launches and the pop scene that the country was once known for.