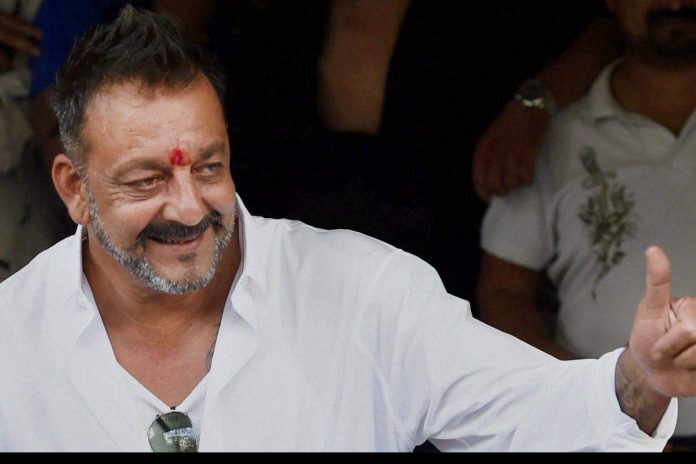 Bollywood’s bad boy, Sanjay Dutt has confirmed he has cancer after weeks of speculation by the Indian press.

In an Instagram video, the 61-year-old actor of more than 150 films said he would “beat the disease soon”. Dutt also said he would begin shooting for his next film in November.

In August Dutt was tested for Covid-19 after he reported some difficulty in breathing. He tested negative.

He was subsequently tested at Mumbai’s Lilavati hospital for other illnesses.

Over two months ago, he posted a note to his Instagram followers which offered reassurances to his fans after announcing his ‘break from work for some medical treatment’ and reminded fans not to unnecessarily speculate.

The BBC reported amid unconfirmed media reports that he had been diagnosed with lung cancer, Dutt said in August he was “taking a short break from work for medical treatment”.

The actor and his wife Maanayata issued separate statements, urging the star’s fans “not to worry or unnecessarily speculate” about his condition.

In the recent video recorded at his hairstylist Aalim Hakim’s salon, Dutt pointed a camera at a scar running from his left eyebrow to the side of his head.

“This is a recent scar in my life. But I will beat it. I will be out of this cancer soon,” he said.

He actor added that he was “happy to be on the set again” for his upcoming film.

Dutt has worked in more than a hundred Hindi films and has been considered one of the most bankable actors of the Indian film industry. His career spans over four decades, but has also been embroiled in multiple controversies, including run-ins with the law, giving rise to his “bad boy” image.