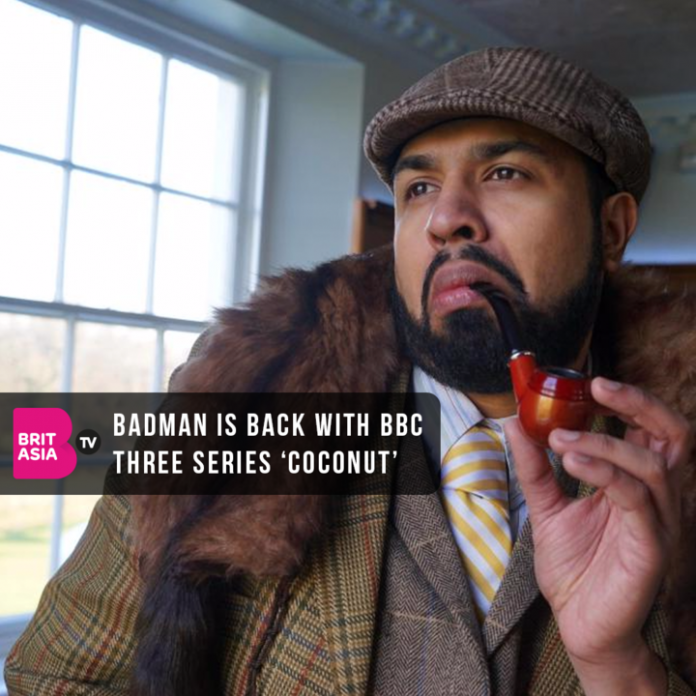 YouTube sensation Humza Arshad has become the first British YouTuber to land a fully scripted show for the BBC. 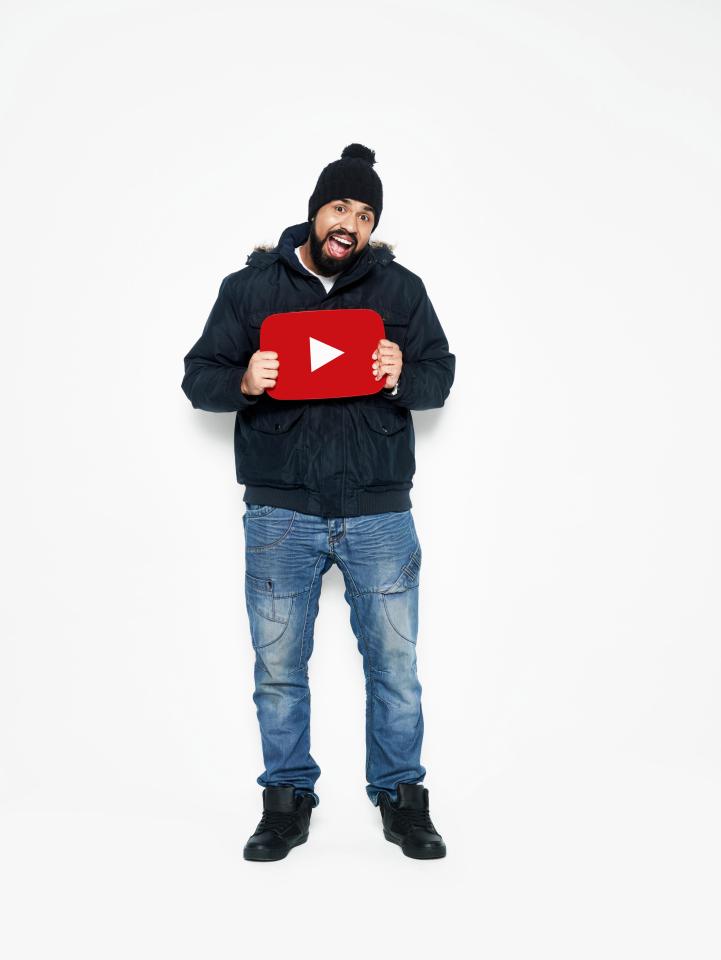 Humza shot to fame after he created widely popular online YouTube series ‘Diary of a Badman’, that has attracted more than 75 million views.

He has now added BBC Three to his online portfolio with his new show ‘Coconut’.

In the mockumentary show, he plays Ahmed Armstrong, who is a news reporter on a small TV station, Pak Nation TV, and is married to Camilla a glamorous, fame-hungry wife.

‘Coconut’ is now on BBC iPlayer and can be seen in the ‘Top Picks’ section. The series has also been ranked 12th place by the online TV service.

Humza’s new series Coconut is currently being shown online by BBC Three and you can check it out here.