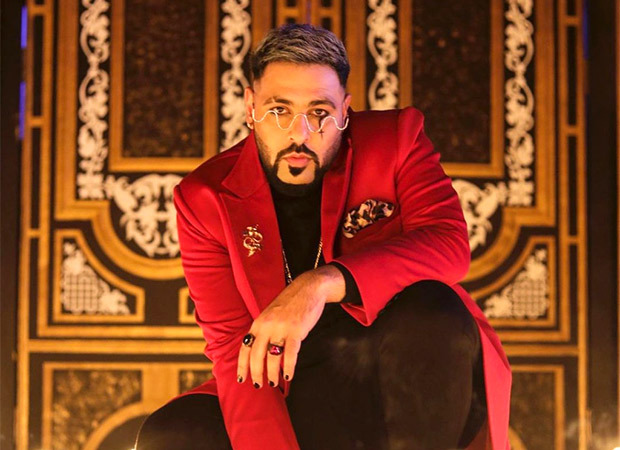 There is good news for all fans of rapper-singer Badshah! Recently, when he appeared in one of the episodes of Fabulous Lives of Bollywood Wives, Badshah confessed that he is “single”. However, the singer is no more a bachelor.

Recently, Pinkvilla reported that gives a major update on Badshah’s relationship status. If the report is something to go by, then the talented rapper is dating the Punjabi actress Isha Rikhi from Chandigarh. Quoting a source in the report, the publication stated, “It’s been a year that rapper is seeing a Punjabi actress.”

Revealing further details, the source added, “Badshah met Isha Rikhi at a party of their common friend. The lovebirds instantly hit it off. At a party, they figured out that they have familiar taste in films and music, so they vibed together. The couple wants to take things slowly as of now. But as a matter of fact, Badshah and Isha have already told about their relationship to their respective families. And everyone is happy about it.”

However, it is worth mentioning that the ‘Kala Chashma’ singer has not confirmed or denied the report yet.

For the unversed, Badshah married Jasmine in 2012. The former couple welcomed their daughter Jessemy Grace Masih Singh in 2017. However, their marriage hit a rough patch in 2019. While Jasmine and Jessemy shifted to London, Badshah continued to shuffle between Chandigarh, Delhi and Mumbai.

Coming to the professional front of the 36-year-old rapper is currently a part of Hustle 2.0. He is donning the hat of the judge in the show. The reality show gives a platform to talented rappers to win a chance to shine and build a career.