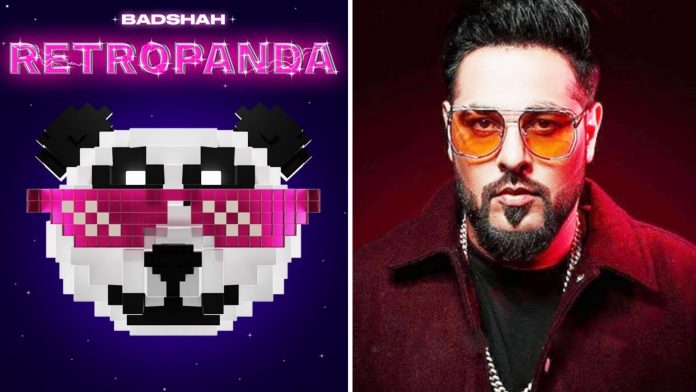 Badshah has finally announced the name of his upcoming album: Retropanda.

The Indian rapper and film producer revealed the title of his album after days spent teasing the project to his fans on social media.

In a modest post on Twitter, the Top Tucker singer shared art work of his new album, revealing a retro panda, alongside the hashtags: “#NewProfilePic #NewAlbum #RetroPanda.”

On Instagram, the artist posted a motion graphic that brought the artwork to life with title cards that read: “It’s time […] to take you back in time,” against the audio backdrop of 80’s-themed music.

Posting the video to his YouTube channel, he captioned the teaser: “We are going back in time, Retropanda is coming. Are you ready for this?! #StayTuned for Part 1.”

Elsewhere, the music sensation shared his recent feature in HELLO! India for the magazine’s February digital cover shoot, which you can check out below:

Badshah is yet to announce the release of Retropanda.