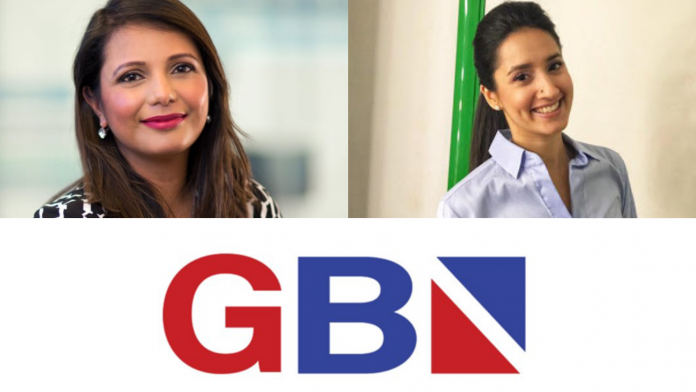 Most of GB News’ backers are based abroad and the channel will be fronted by Andrew Neil and will be broadcasted on Freeview and Freesat and other channels to be confirmed.

It has been described as the biggest TV channel to launch in the UK since Sky News was first established three decades ago. With financial backing from Discovery, GB News plans to broadcast individual programmes and news-based programmes built around its presenting team, instead of being a rolling news channel.

The coverage is said to focus on a mix of news, opinion and debate, with the day divided into “news-based programmes” in a similar way to MSNBC and Fox News in the United States.

Reports say that some have criticised the channel, prior to its launch, for being too ‘right-leaning’ when it comes to its political stance and reports claim that GB News will take on a similar style to Fox News over in the US.

GB News, however, has promised to deliver ‘impartial journalism’, with the channel’s director John McAndrew – who has previously worked for BBC, Sky News, NBC and ITN – tweeting that GB News will be ‘free, fair and impartial’ as well as ‘Ofcom regulated’.

Neil, Chairman and former BBC presenter said: “GB News is the most exciting thing to happen in British television news for more than 20 years. We will champion robust, balanced debate and a range of perspectives on the issues that affect everyone in the UK, not just those living in the London area.”