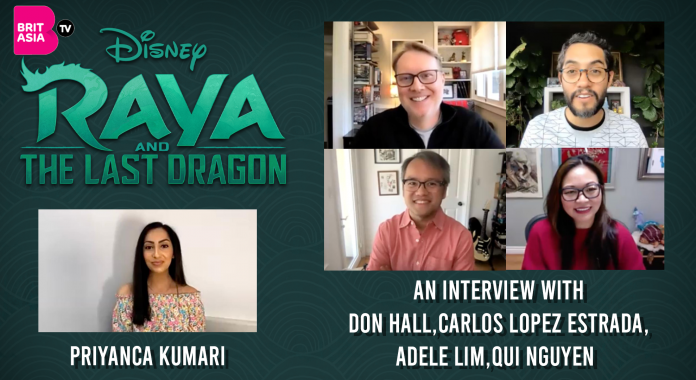 The four filmmakers discuss the diversity on and off-screen, all in which helped bring cultural authenticity to Kumandra – the fictional world in which the story takes place – rooted in real-life influences across the southeastern subregion of Asia.

Hear from Hall, Estrada, Lim and Nguyen as they share insights into the Southeast Asia Story Trust, casting choices (and changes) and how the writers were able to pen personal experiences from their own lives into the script — from the martial arts the character employ, through to the fruits they enjoy.

Raya and the Last Dragon is now available on DVD, 4K Ultra HD and Blu Ray, and will be available to all Disney+ subscribers on 4 June at no additional cost.