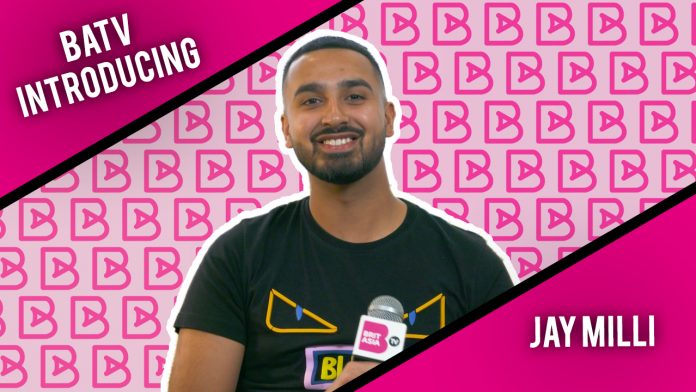 We caught up with upcoming artist Jay Milli to talk about his debut track ‘Them Days’, being an Asian artist in the scene and what he has in store for us in the future.

Jay Milli’s musical career all began in high school, where he would take part in rap battles during his lunch breaks. When he was in college, he started to explore the musical journey and started visiting studios to see what he could cook up.

His friends encouraged him to upload the stuff he was making onto YouTube, where he started to gain an attraction. From there, he started taking the music stuff seriously and started attending more studio sessions, where he found his type of musical style.

His main influences are his family, who have supported him throughout the journey and pushed him to his passion. His other influences comes from America, as he stayed there for a year. He liked the sounds the artists were making over there, and tries to incorporate that with his own style.

His latest track ‘Them Days’ was launched on GRM Daily. Since the release, he’s had a great response from the track and has given him the boost needed. We can expect a lot more music from the upcoming artist, as has a lot of projects in the pipeline.

Check out the full interview with Jay Milli below.