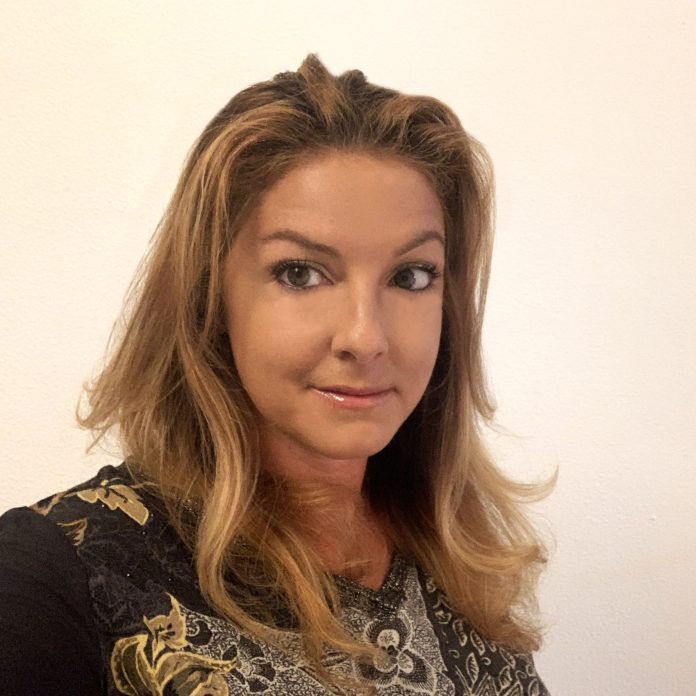 BritAsia TV has partnered with Moving Pictures Media and Checklist Films to produce and finance a curated slate of upcoming film and TV projects. The venture will also see the region benefit from investment and employment opportunities for the long term.

As part of a creative collaboration, and serving as the largest television platform for British Asians based in the Midlands, BritAsia TV will launch the joint venture with twelve projects. The first two films will start production in Birmingham as early as September 2021.

E-Ghost, a high-concept action sci-fi featuring the city-scape of Birmingham and surrounding areas, will be directed by Mauro Borelli. Borelli’s previous credits include Hollywood blockbusters Star Wars: Episode VIII – The Last Jedi, The Hateful Eight, Captain America, Pirates of the Caribbean, Sleepy Hollow and Planet of the Apes.

HERITAGE: The Legacy, a high action thriller, will be the debut feature from Checklist Films Ltd with director Daniel Alexander attached to the project. Alexander, an award-winning director, BAFTA crew member and Create Central board member, has previous projects with the Birmingham 2022 Commonwealth Games, Nike and Levi Roots.

The films are being produced by Isabella Marchese Ragona, CEO of Moving Pictures Media, and Hakam Poselay, CEO of Checklist Films Ltd.

“We’re delighted to announce this brand-new creative collaboration with Moving Pictures Media and Checklist Films Ltd. Our upcoming slate of projects will bring to screen an exciting array of films and TV shows, which will be a fantastic addition to the West Midlands’ creative industry and also a welcome boost to employment and investment opportunities in our region.

“The film and TV industry is changing rapidly – from the way we watch our films to the type of content that we are seeking. So it’s never been more important to invest in new creative opportunities and all involved in this collaboration are passionate about giving people the best chance to get involved based on their raw talent. I’m very proud that we will be helping to create those opportunities with an alternative pathway for talented and creative individuals to enter the film and TV industry.”

The new collaboration is committed to bringing investment into the region and creating employment opportunities across the sector. E-Ghost and HERITAGE: The Legacy, both set to film in locations across the city centre, will source all elements of the production from within the West Midlands, rather than outsourcing to London or overseas. From the cast, crew and extras to the huge range of suppliers – from catering and transportation to costume, props and equipment hire – the projects will invest in local talent and businesses across the region and play an important part in the economic recovery of the city’s creative sector.

Isabella Marchese Ragona, CEO of Moving Pictures Media, has over 20 years’ experience in film, TV and media with previous credits including feature films McQueen, Forsaken and The Recall.

Commenting on the collaboration, she said:

“We are excited to lead the way to bring our combined film slate to the market. We have a mix of films and TV projects about real issues and intriguing stories that will change perspectives and really connect with audiences. On the other side we have a selection of commercial films that will entertain, inspire and enlighten audiences.”

“Our films are part of making Birmingham, the second city, into Britain’s film city. We want to give everyone the chance to be a part of great filmmaking and are extremely passionate about leading the charge for greater diversity both on and off screen – creating opportunities for people regardless of their age, gender, race or sexuality.”

“What I love about working with Moving Pictures Media and Checklist Films Ltd is that they use their success to help others achieve success themselves. They are as passionate as I am about creating opportunities for others and BritAsia supports them completely in their vision to change peoples’ lives through the power of media.

“Through the leading individuals who will be directing these films, the appetite and support of our investors for projects that create impact and our international and diverse audience reach, this opportunity comes at an exciting time for our region and the film and TV industry.”

Casting on the film slate will be led by Hollywood casting directors Aleta Chappelle C.S.A and Cassandra Han C.S.A, the duo behind films including Godfather 3, Ford v Ferrari, The Basketball Diaries and The Nutty Professor.

To find out more about about BATV Film Fund, current and future projects, click here.