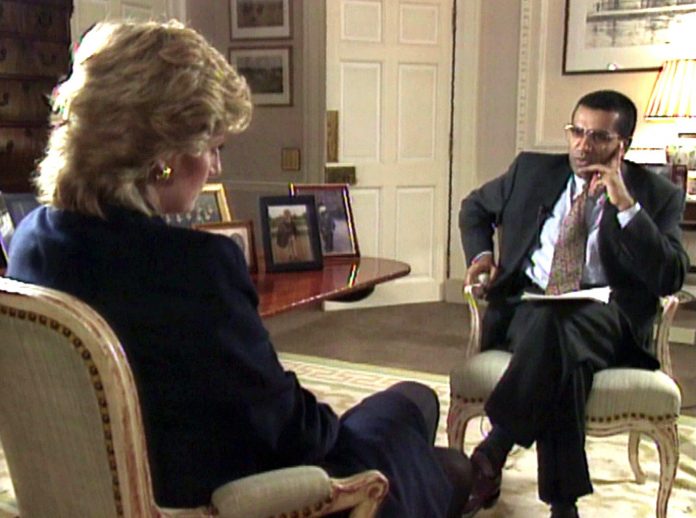 A report into how former BBC journalist Martin Bashir secured the 1995 Panorama interview with Princess Diana has concluded that he used “deceitful” tactics to obtain the exclusive.

Twenty-five years ago, the BBC’s Panorama programme secured the highly sought-after interview with the princess, that journalists the world over wanted.

Her son and heir to the throne, Prince William, has now launched an attack on the corporation over the interview conducted by Martin Bashir, the BBC reports.

The programme, which attracted a UK audience of 23m, was a career-defining moment for former BBC reporter Bashir.

However, when accusations resurfaced last autumn that Bashir misled the princess to gain her trust, the BBC established an inquiry led by the former Supreme Court judge Lord Dyson. That inquiry has judged Bashir to be “unreliable”, “devious” and “dishonest.”

Bashir was investigated by the BBC at the time by Tony Hall, who went on to become the BBC’s director general. Hall found that Bashir was “honest” and an “honourable man”. Dyson has condemned Hall’s inquiry as “flawed” and “woefully ineffective”.

Lord Dyson’s investigation found the journalist had acted “inappropriately” and was in “serious breach” of BBC guidelines by using fake bank statements to help set up the interview.

Lord Dyson also said: “What Mr Bashir did was not an impulsive act done in the spur of the moment. It was carefully planned… What he did was devious and dishonest.”

In a statement, Prince William told of his ‘indescribable sadness’ that the Panorama interview increased his mother’s ‘fear, paranoia and isolation’ in her final years. He said what ‘saddens’ him the most is that should a 1996 investigation into claims Diana was hoodwinked by Bashir have been conducted ‘properly’, the princess would have known she was ‘deceived’ prior to her death in 1997.

Prince Harry – who is based in California – also responded to judge Lord Dyson’s damning report into how the interview was obtained, saying his mother was ‘resilient, brave, and unquestionably honest’.

Until now, the full story behind the scoop has remained hidden for a quarter of a century.

As of Friday, Former BBC executive Tim Suter, who was part of the 1996 internal investigation into Bashir’s interview with Diana, has stepped down from his current board role with Ofcom, the broadcast regulator said.

Ofcom added that is is considering taking further action against the BBC.