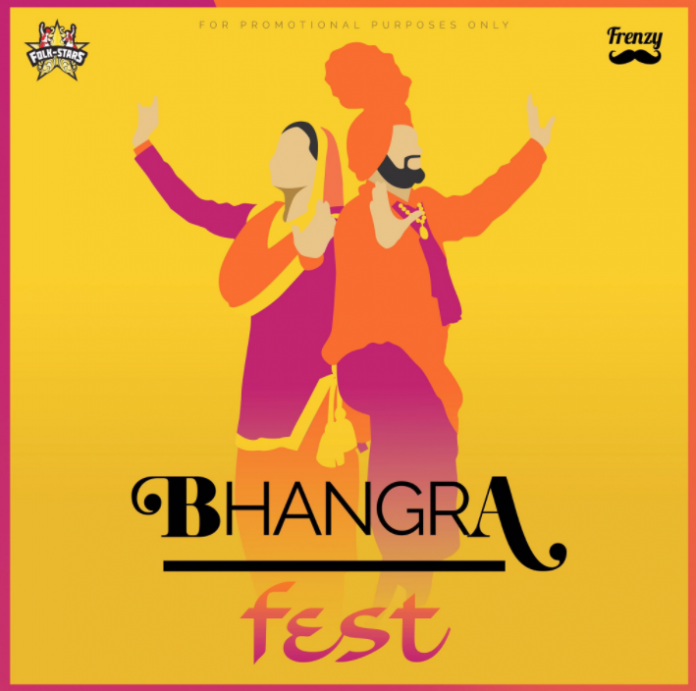 The UK’s Biggest Independent bhangra dance competition is heading to London for the first time!

BhangraFest aims to bring an extremely colourful display of traditional Punjabi music and bhangra dancing together, and show off the high calibre of bhangra performers.

Punjabi singer Mankirt Aulakh will also be performing at the BhangraFest, and there will be a live dhol performance by #BeatsByLions. The party continues after with DJ Frenzy holding the official after party. 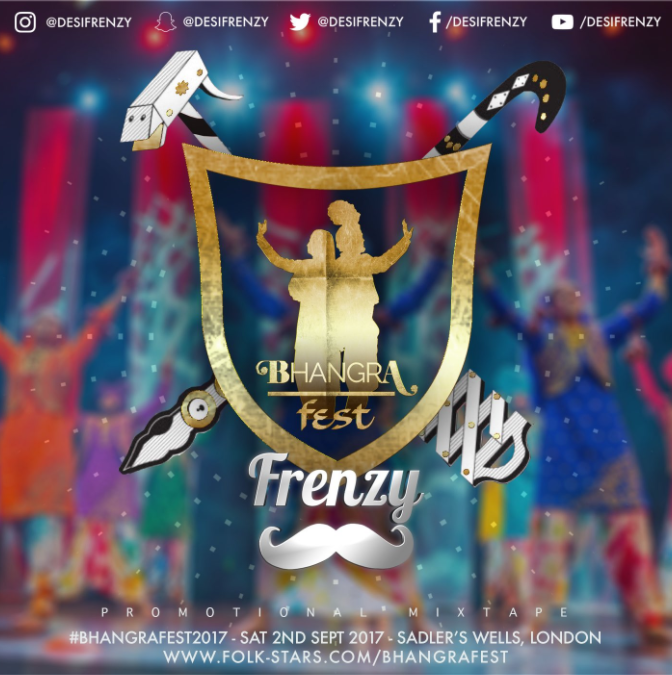 Bhangra is a form of music and dance that comes from the Punjab region in India, and is traditionally performed to welcome the coming of spring. Over the years, bhangra dancing has evolved into many different forms, but the fundamental roots remain the same.

Tickets are on sale but there are limited left. You can buy them from here.

Stay tuned to britasia.tv to see the highlights from the epic event.