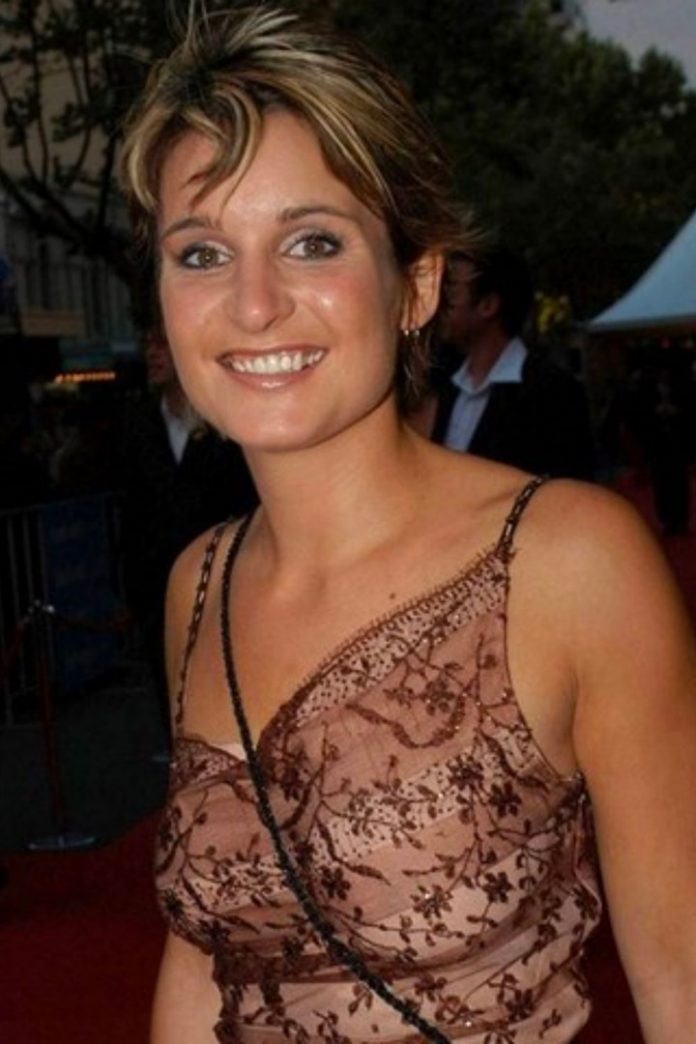 Reggie Bird has endured her fair share of hardships since winning Big Brother Australia in 2003.

And the 48-year-old has now revealed she no longer has any of the $250,000 prize money left from her triumphant season.

The mother of two made the admission that her paycheck was ‘all gone’ during an interview with The Daily Telegraph on Friday.

She also revealed her main motivation for returning for the 2022 season of the show was to provide for her children.

Lucas suffers from has cystic fibrosis, a life-threatening genetic disorder that affects the lungs and digestive system.

Chris Hemsworth to take time off from acting; opens up about genetic predisposition for Alzheimer’s disease

Saif Ali Khan talks about people who boycott films; says they are not ‘genuine audience’