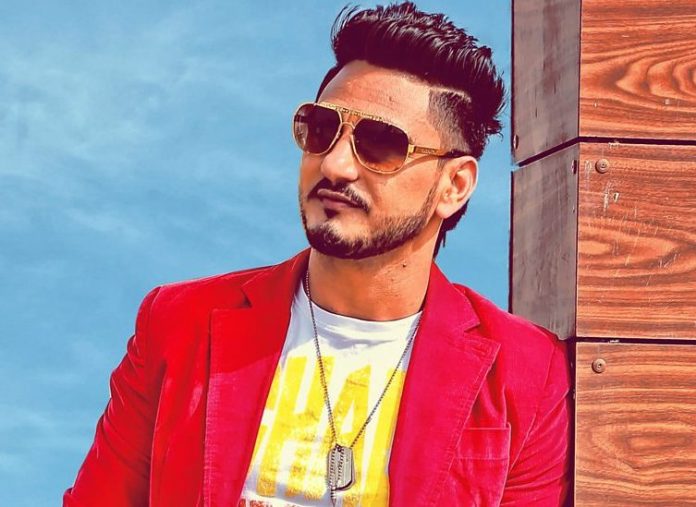 One of the most loved and biggest names in the Bhangra industry, Kulwinder Billa is back with another banger! The single everyone has been eagerly waiting for entitled ‘Antenna’ has finally been released! The new track has been produced by Gag Studioz and the elegant lyrics written by Matt Sheron under the music record label Speed Records.

Starting his career at a young age, his growth has been phenomenal. His back to back successful releases with ‘Timetable’ and ‘Timetable 2’ have been commercially outstanding anthems worldwide. His family-friendly music videos have always amazed his audience as they have been visually entertaining to watch as he portrays traditional rural characters.

His new track ‘Antenna’ which was also teased as ‘Timetable 3’ has yet again already received a positive response. The video has been visualised through a flashback in 1998 and the romantic lyrics demonstrates the way love was expressed in that era:

In the past love was always expressed visually and quietly and not as openly as it is currently:

If you can picture those scenes just imagine the rest of the video!. A track definitely not to be missed… Listen and watch the full video!!!