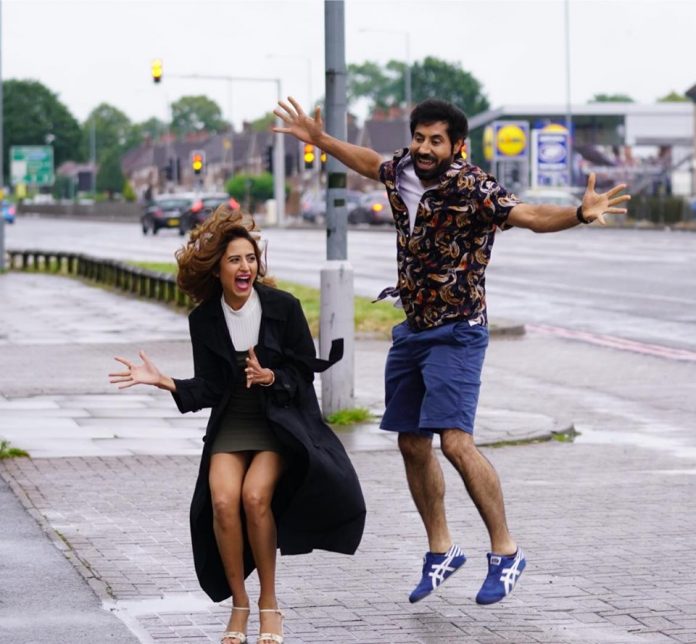 After the huge success of ‘Kala Shah Kala’, the leading actors Binnu Dhillon and Sargun Mehta are set to reunite once more for another flick. A poster was released last month to announce the news, and now the cast have been spotted in the UK, where they have been shooting the movie.

Both stars even took to their social media channels to share the exciting news:

Nothing else has been said about the upcoming flick, but we can expect it to be released on 11th October 2019.

In the meantime, Binnu Dhilon is also gearing up for the release of his next flick ‘Naukar Vahuti Da’, which will be hitting cinemas 23rd August.

Sargun has been equally busy, and has just completed shooting her upcoming move ‘Surkhi Bindi’, and has just announced the sequel of 2018’s hit flick ‘Qismat’.