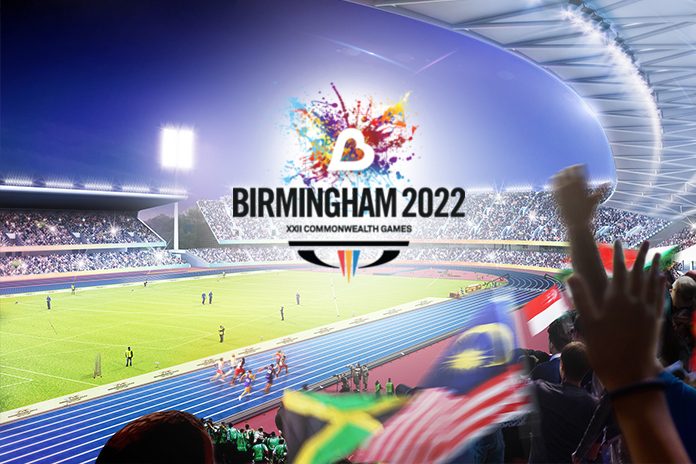 Birmingham 2022 has revealed a world-class creative team to deliver the Opening and Closing Ceremonies.

Taking place on 28th July 2022, and broadcast to 1.5 billion people around the Commonwealth, the Opening Ceremony will host a live audience of 30,000 at the newly redeveloped Alexander Stadium.

Some of the UK’s brightest and best creative names have been assembled to deliver this once in a lifetime showcase for the region, with the team boasting a compelling blend of global prestige and homegrown talent.

The Birmingham 2022 Opening and Closing Ceremonies team consists of:

A globally renowned, Birmingham born, Theatre Director. Most known for modern retellings of the classics and has worked in the UK and abroad on the world’s most high-profile stages.

A published novelist and short story writer from Birmingham, Maeve’s credits include Whispers in the Walls, an anthology of new Black and Asian voices from Birmingham.

International rapper and music maker, Joshua has used music to unite and entertain audiences across the world. In 2018 he co-created a project offering music education and recording facilities to youths and underprivileged groups in Birmingham.

Hamish has directed and executive-produced countless ceremonies, award shows, concerts, and unique special events across the world. He is a twice BAFTA Award winner, plus Grammy and Emmy nominated global authority on live event broadcast.

Creator and writer of Birmingham’s most famous export, Peaky Blinders. Steven has also written screenplays for the films Closed Circuit, Dirty Pretty Things, and Eastern Promises, and has directed and written the films Locke, and Hummingbird (also known as Redemption.)

The team have been bought together by Birmingham 2022’s Chief Creative Officer Martin Green CBE, who also led the Olympic and Paralympic Ceremonies in London 2012.

Tickets become available for the Opening Ceremony from 8th September 2021 and start at £22 for adults and £8 for Under 16s.