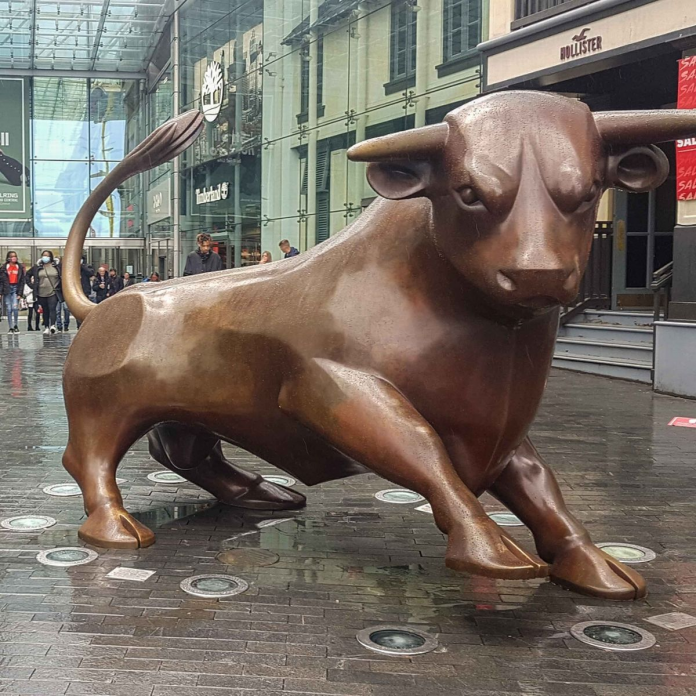 This has occurred due to the rapid increase in Covid -19 diagnosis over the last week. These cases are rising quickly, with 31 cases per 100,000 last week, more than half of these cases were people aged 18 to 34 in the UK. New recorded coronavirus cases in Birmingham have been increasing for a few weeks. Some 351 were recorded in the week to 16 August, up from 256 the week before and 144 the week before that. Birmingham council leader Ian Ward said it was a “wake-up call for everyone” and Health Security has said that “To prevent a second peak and keep Covid-19 under control, we need robust, targeted intervention where we see a spike in cases. The only way we can keep on top of this deadly virus is through decisive action led by the people who know their areas best, wherever possible through consensus with a local area.”

There are now warning that Birmingham could be entering into local lockdown if virus rates do not improve in the city. West Midlands Mayor Andy Street, who is taking part in an upcoming meeting with Matt Hancock to talk about the state in Birmingham, has said some people “had not been strict enough” in keeping up the basic steps. It is said from the council that businesses in the city must enforce government advice to prevent a local lockdown. It has also been stated they must ensure bookings were not taken for over six people and for parties from more than two households, as well as other measures including social distancing.

Birmingham City Council has already made some decisions in the past few days after the rise in the virus, including a ban on non-essential visits to care homes and a “drop and collect” trial for virus tests to help limit the rising number of cases.