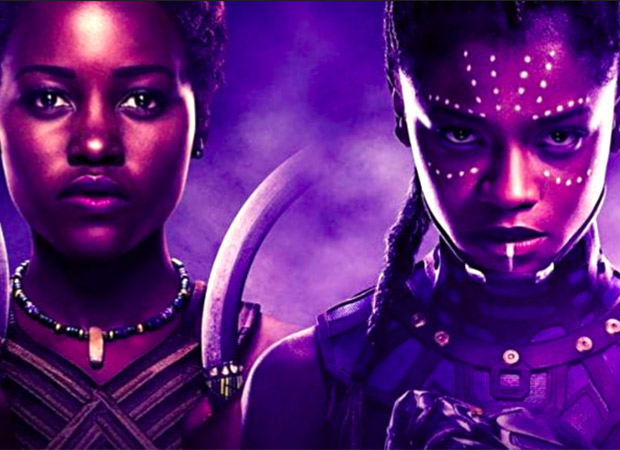 As reported by Collider, when asked if Marvel expects another feature-length Wakanda entry in the next three or four years, Moore said, “That’s a great question. To be honest, this is not me trying to not answer the question. We really want to see how audiences receive the film, and I think Ryan’s really interested to see how the film plays before we decide.”

“There are certainly ideas we’ve floated around of what a third film could be if we get to make it,” he added addressing the possibility of a third installment. “But until the movie comes out, we’re a bit superstitious in that way. We don’t want to count our chickens, because you never know what’s going to happen.”