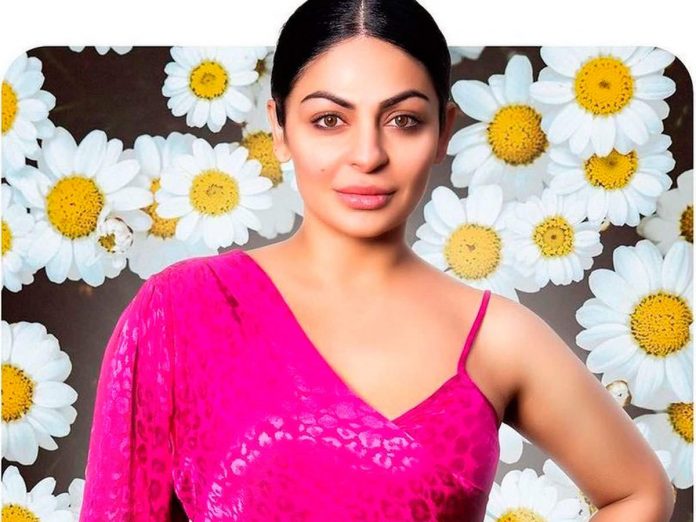 The poster for Nimrat Khaira’s upcoming single ‘Blink’ reveals Neeru Bajwa as the star of the music video.

Nimrat Khaira has certainly been ‘Busy Busy’ this year — releasing one song after another from ‘Lemme Check’ to the more recent ‘Time Chakda’. And while the singer has been entertaining her fans during the pandemic, Neeru Bajwa has also been filming back-to-back tracks and movies such as ‘Paani Ch Madhaani‘, slated for release February 2021.

This month however, sees the two come together in a song titled Blink, releasing 26 October. The track will have Khaira’s vocals, while Bajwa will feature as the star of the music video.

Take a peak at the poster the artists shared on their social platforms on Monday — with Khaira’s caption being nothing short of heartfelt 😍👇.

“Nothing could be more special than singing for queen bajwa 🌸🌸
#Blink ♥️♥️
Starring : @neerubajwa”

The music has been composed by Desi Crew with the lyrics penned by Bunty Bains and the video directed by Sukh Sanghera.