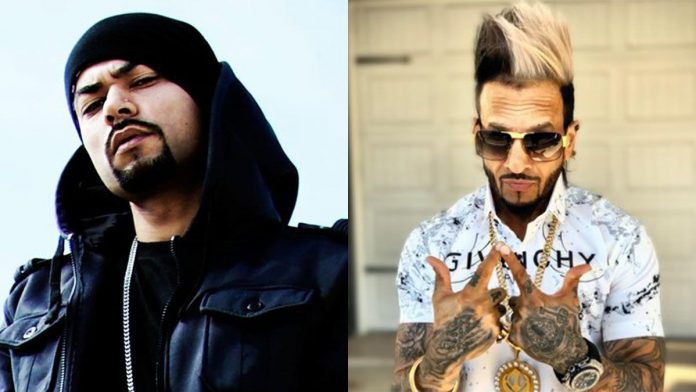 Bohemia has teamed up with Jazzy B to collaborate on his latest Punjabi track, ‘Nishana’. The song was released under Saga Music, with Sumeet Singh as producer. The music was composed by Shaxe Oriah, with lyrics penned by Bohemia and Gitta Bains, and the music video directed by Touch Blevins.

Jazzy B took to his Instagram to share a screenshot of the music video, with the caption, ‘Thanks for your love #Nishana crossed 2 M views in 1 day on YouTube. Keep supporting, keep sharing…Love you all.’