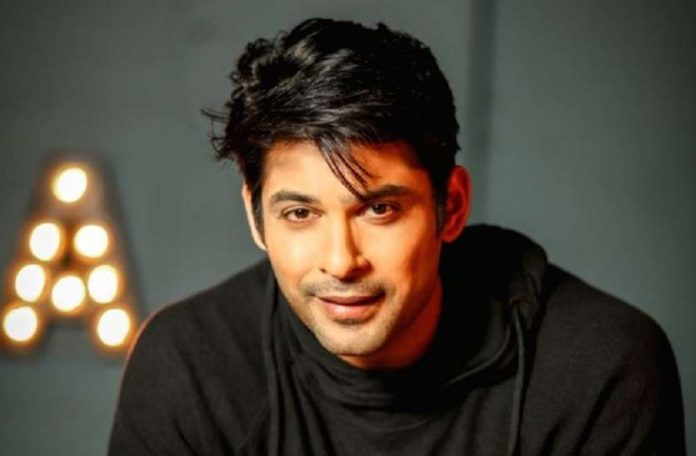 Indian TV actor, Sidharth Shukla has died at the age of 40 in Mumbai, India.

A doctor from the Cooper hospital said the cause of his death was not clear, but the Indian press reported that he had died from a heart attack.

Shukla’s colleagues from TV and film industry have paid tributes and also expressed shock that he died at such a young age.

Shukla starred in a number of hit TV shows and appeared in one Bollywood film with Humpty Sharma Ki Dulhania.

His HSKD co-star Sahil Vaid says he is ‘simply unable to digest the fact that he is no more’. “We worked together in one of my most successful films Humpty Sharma Ki Dulhania and those scenes–be it the Sanjay National Park running scene or the ones in Chandigarh– are still fresh in my mind. I can tell you that he was a very accommodating actor,” said Vaid in a conversation with ETimes.

On Thursday, his employers at Colors TV also paid tribute to the passing of their Big Boss 13 star on social media.

We, at Colors, are saddened & devastated by the sudden loss of our family member, Sidharth Shukla. He will be immensely missed. His passing is an irreparable loss for us & the whole industry. Our prayers & support are with his family, friends & fans. May his soul rest in peace. pic.twitter.com/oLKizw187f

It is really really sad. Beyond words…#SiddharthShukla

Life is so unpredictable. Rip #SiddharthShukla 🙏Strength to the family and loved ones. pic.twitter.com/fbxGJXlrLX

Really sad to know about the passing away of #SiddharthShukla. I didn’t know him personally but it’s heartbreaking to know of such a talented life gone so soon. Om Shanti 🙏🏻

He made his TV debut with Babul Ka Aangann Chootey Na in 2008 and went on to act in many more shows.

In 2014, he made his Bollywood debut in Humpty Sharma Ki Dulhania. The film was successful and brought even more fame to the actor.

His popularity soared further after he won the 13th edition of the popular reality TV show Bigg Boss 13 in 2019.

He also won another reality TV show Khataron ke Khiladi – based on American series Fear Factor – and subsequently went on to host his own shows like Savdhaan India and India’s Got Talent.