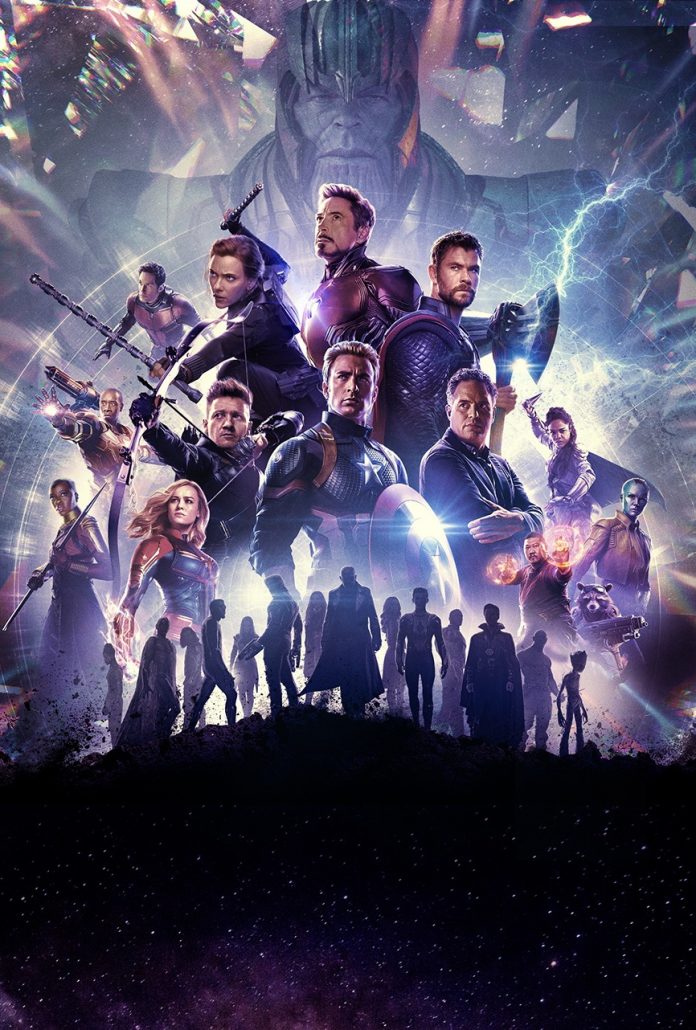 Bollywood actress Kangana Ranaut recently claimed that popular Marvel comic book team The Avengers was heavily inspired by Indian mythology, especially from the stories and characters of The Mahabharata.

The actress made this bold statement during the promotional interview with Indiatimes for her upcoming film Dhaakad, which will release on May 20.

In Dhaakad, Ranaut will play an international spy, who goes by the name Agent Agni. Over the years, Hollywood has perfected the female spy genre with hits like Atomic Blonde, Black Widow and many more. However, this would be India’s first major film in the genre since the release of Meghna Gulzar’s Raazi in 2018.

During her chat, Ranaut talked about genres which are quite popular in Hollywood but continue to remain underutilized in Bollywood. This included the superhero genre, which has been popularized by the MCU and DCEU.