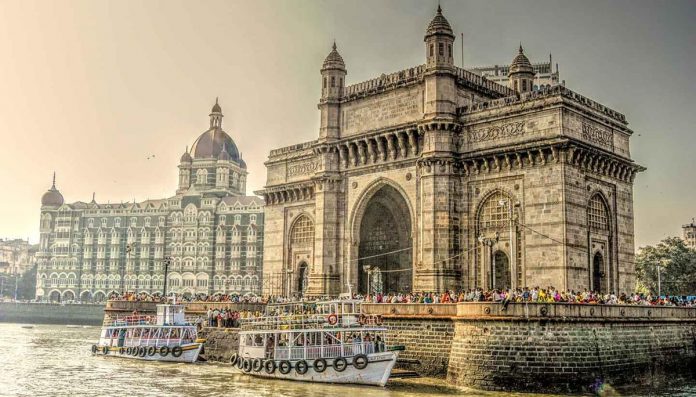 Bollywood’s film and TV production has ground to a halt after being placed in lockdown due to a spike in Covid-19 cases in India.

The rise in Covid-19 cases in India has forced Mumbai into another lockdown — stalling with it India’s economic engine and the wages of thousands of people dependent on the Bollywood industry for income.

Uddhav Thackeray, Chief Minister of the Maharashtra region of the country, announced on Wednesday (April 14) that all film and TV shooting to be halted until at least May 1. He did not refer to the new restrictions as an official ‘lockdown’, however the measures prevent Indian citizens from being in a public place without a valid reason, while cinemas have closed.

The restrictions have precluded Bollywood from proceeding with a slate of high-profile productions — including Ram Setu, Amazon’s first Indian co-production starring Akshay Kumar, produced by Abundantia Entertainment. The film had already been paused after Kumar and 45 crew members all contracted Covid, in which the star was recently hospitalised but has since been discharged.

Additional high-profile films in hiatus include Shah Rukh Khan and Deepika Padukone’s Pathan and the Boney Kapoor-produced Maidaan, which already endured significant delay last year during the first lockdown, and Amitabh Bachchan’s Goodbye, which was confirmed by Bachchan on his personal blog. “All work stopped… schedules shall be greatly affected, but [we] shall prevail eventually,” he said.

Over 200,000 cases were recorded per day this week and as hospitals are overwhelmed with, the government has been forced to act strongly to quell the cases and number of patients being admitted. A new variant of the virus, B.1.617, has been attributed to the sharp spike in cases and has since been detected internationally, including in the UK.

Several Indian states have reported a shortage of available doses for the Covid-19 vaccine, despite the federal government insisting there was enough stock.

The Bollywood industry remains hopeful, however, that they can resume shooting from 1 May — provided production teams can enforce stringent safety measures that can see a return sooner than later.