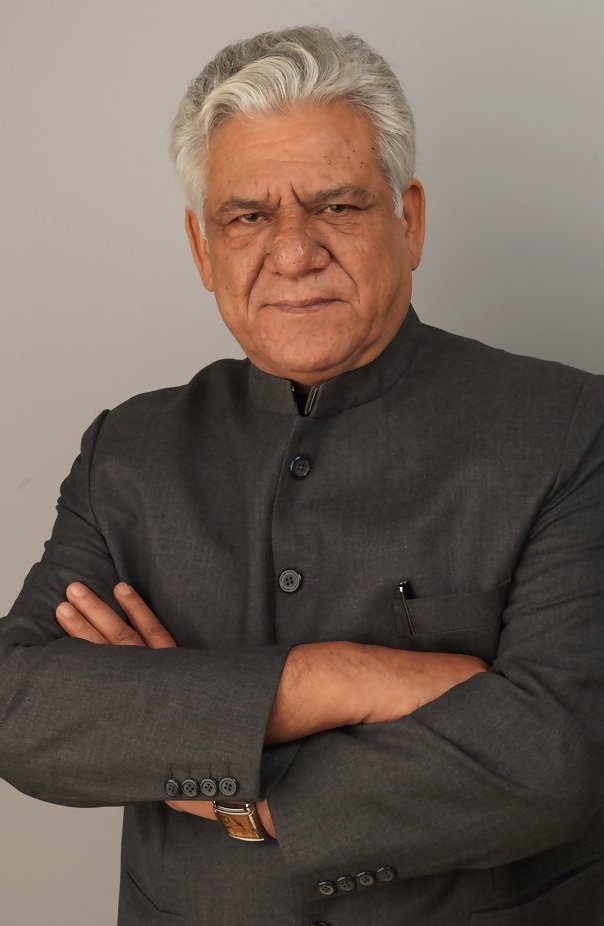 Veteran actor Om Puri passed away early on Friday according to reports. The actor who is best known for his roles in Indian, British, Pakistani and Hollywood films suffered a heart attack at his home in Mumbai. 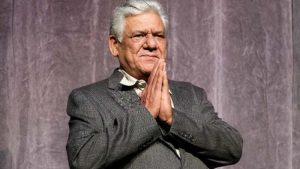 The legend has a reputable filmography having starred in Ardh Satya and Arohan which he received national awards for. He also broke into Western cinema starring in hits such as East is East and The Hundred Foot Journey alongside Dame Helen Mirren. Om Puri’s work was praised so much that he received a Padma Shri, the fourth highest civilian award of India and received an OBE in 2004.

Stars have payed tribute to the actor’s life and work on twitter with celebs such as Amitabh Bachan and Shah Rukh Khan praising his talents. Om Puri will be missed in the film world and will leave behind a legacy of global success.

We at BritAsia TV are saddened by this news and offer our condolences. Let us know your thoughts. #BritAsiaTV