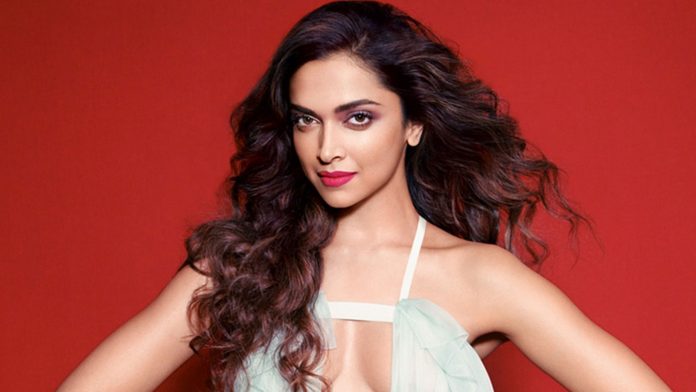 Bollywood actress Deepika Padukone is set to receive a wax figure in the Madam Tussauds London.

The Bollywood star announced the big news through a Facebook Live from Merlin Magic Making in London this morning.

The ‘Padmaavat’ star isn’t just receiving one wax figure, but two. The first one will be unveiled in London early next year and the second one will be displayed in the newly opened Madame Tussauds in Delhi, India.

She travelled all the way to London to break the excitng news and said: “It’s fun, exciting and in a way, I feel a lot of gratitude because you know when you give your fans a little more than just the movies, then it’s really really special. I hope they enjoy it as much as we enjoy creating it.”

She is currently in London getting her measurements done, and information will be unveiled on where the statue will be displayed at the Madam Tussauds London in the next few days.

It’s all about the details 🤔😁

The actress will be joining the likes of famous personalities such as Amitabh Bachchan, Hrithik Roshan, Shah Rukh Khan. Fans of Deepika will be delighted that they will now get a chance to have a picture with the famous star. However, she won’t be placed alongside the Bollywood stars, but will be showcased in the A-List section amongst Angelina Jolie and Helen Mirren.

When asked about her future projects, Deepika replied: “You will get to know soon.” We’re sure she will continue to have a very successful year throughout the second part of the year, and will see more of the actress on the big screen.