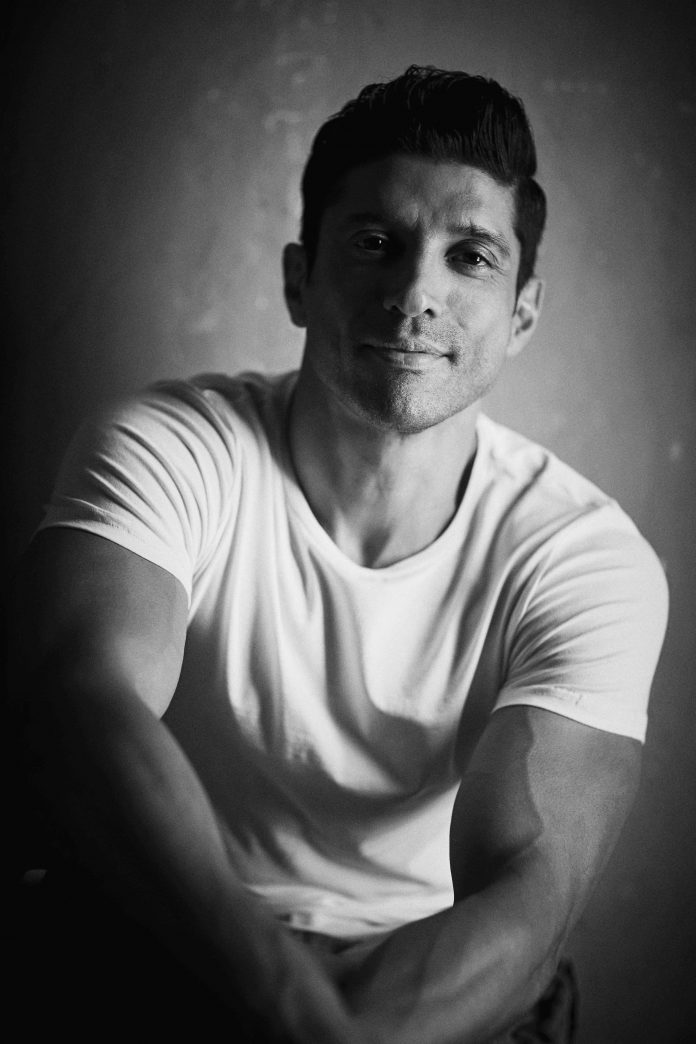 Farhan is a huge influential figure in India, and a huge Bollywood star. Not only does he act but also is a screenwriter, director and producer, and has written music for various movies such as Bride and Prejudice and the critically acclaimed Rock On!!!.

With this inbuilt artistry, Farhan has already proven he’s adept at speaking to millions, and at using his voice for change, which includes him being the South Asia goodwill ambassador for UN WOMEN – The United Nations Entity for Gender Equality and the Empowerment of Women.