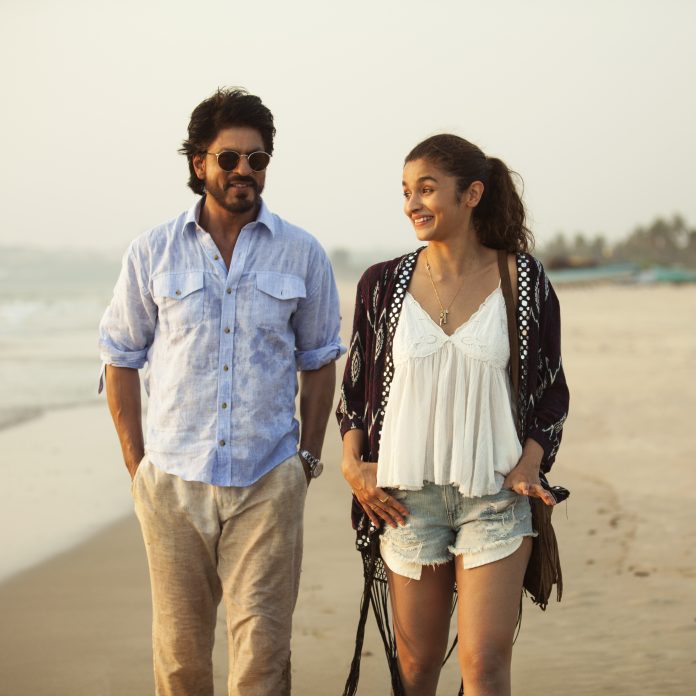 Medical professionals and film critics are praising Dear Zindagi for addressing mental health issues in India. The movie stars Alia Bhatt as a promising cinematographer who after a number of setbacks develops Insomnia. Alia’s character then decides to seek help and visit a psychiatrist, the therapist is played by Shah Rukh Khan and concludes that her current troubles are caused by unresolved childhood issues.

The film sheds light on the taboo of seeking medical help for psychological issues, a topic that is a big issue in India as the country has a tragically high suicide rate attributed to anxiety and depression. Mental health issues are still often stigmatised in the country and mental illness can be equated with ‘craziness’. 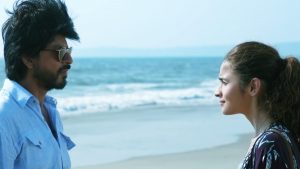 Anupama Chopra, a film critic for the Hindustan Times said that the feature “bravely tries to ease the stigma around mental health” and that “this is an important conversation to have”. The Movie is also being praised by medical professionals as psychologist Hansika Kapoor has stated: “A mainstream Hindi movie describing the key stages in psychotherapy, in a relatively non-cliched manner, is novel and necessary in today’s mental health dialogue”

The movie shows a battle with mental health that has a positive outcome as the main character makes a positive change and gains a new perspective on aspects of her life thanks to her therapist. In the off-screen world stars have also spoke out about their struggles, Deepika Padukone has famously shared her battle with depression and anxiety. The actress has since become the founder of The Live Laugh Love Foundation which has sponsored a recent TV advert highlighting the issue of clinical depression. The advert ends with the line “If you care, ask again”. 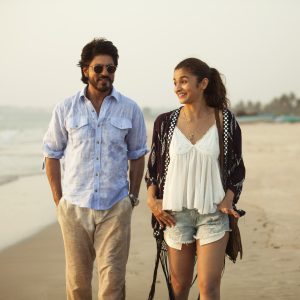 Bringing these issues into the mainstream via film and entertainment is valuable to India and will hopefully encourage those that suffer with the illness to speak up and seek help.

What are your thoughts? Let us know. #BritAsiaTV