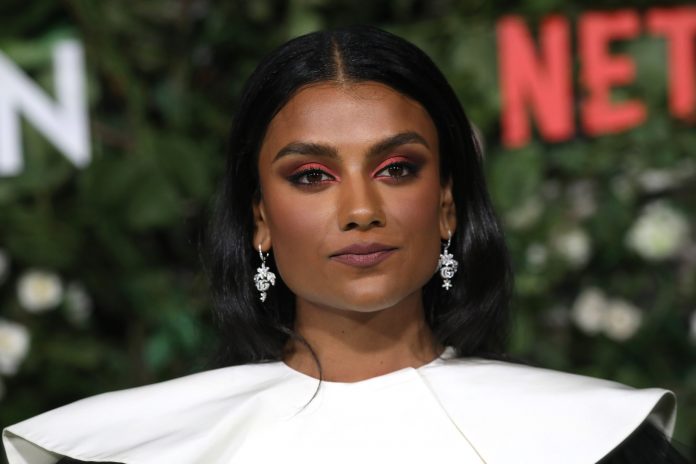 Simone Ashley has confirmed she will be returning for season three of Netflix’s Bridgerton.

The actress made the announcement at a dinner celebrating South Asian culture hosted by Netflix and Bridgerton in Los Angeles on Tuesday (29 March).

“We’re going to be back! Kate and Anthony are just getting started,” Ashley told Deadline during the event.

She continued, “We have the amazing Jess Brownell who is taking the lead as showrunner in season 3. In Season 2, there was a lot of push and pull between Kate and Anthony, there were complications with the family, and then they find each other towards the end. I think everything is just starting.

“I’d like to see Kate just let go a bit more and play more in season 3 and kind of swim in that circle of love together. I think they both deserve it.”

Speaking further about what Ashley hopes to see in season three for her character, the Sex Education star said she wants to see Kate (and her new husband) let loose.

“I’d like to see Kate just let go a bit more and play more,” she said. “I think they both deserve it.”

Bridgerton seasons 1 and 2 are available to stream now on Netflix.