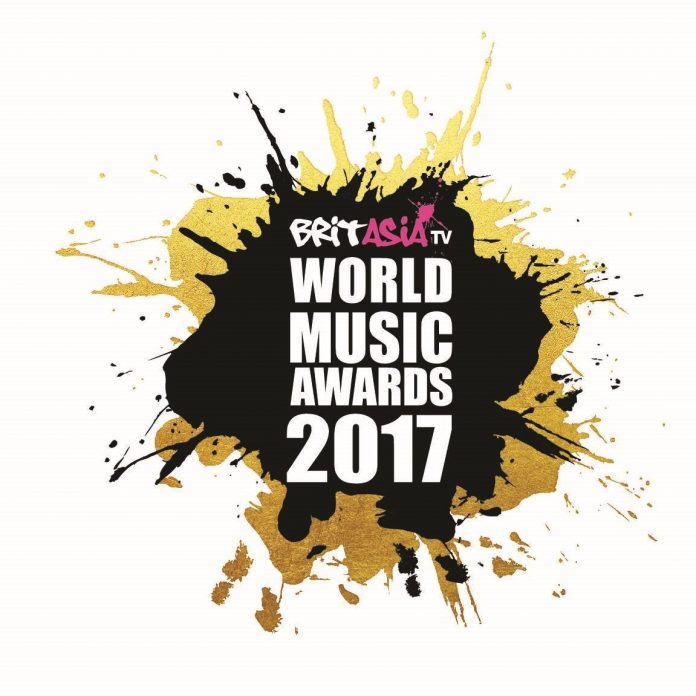 BritAsia TV are embarking upon an exciting new phase of brand development and positive change to include mainstream genres of music on the channel as well as new and highly entertaining programming. This new phase of progress of the channel will begin to take effect in November 2016. The channel will continue to represent and promote Asian music as it has for the past 9 years but in addition offer viewers a unique platform to view mainstream artists such as Rihanna, Jay Z, Coldplay amongst other world renowned artists.

The channel’s shift towards the inclusion of mainstream music has invited very encouraging conversations with some of the world’s largest mainstream record labels and recording artists. The rescheduled awards ceremony will represent and incorporate mainstream genres of music such as Urban, Dance & Pop music as well as Bhangra and Bollywood. The awards will truly bring together Asian and mainstream music genres and deliver a spectacular showdown of the biggest artists from across the globe.

The BritAsia TV World Music Awards has just got bigger and better – demand for tickets will be higher with potentially record numbers attending!