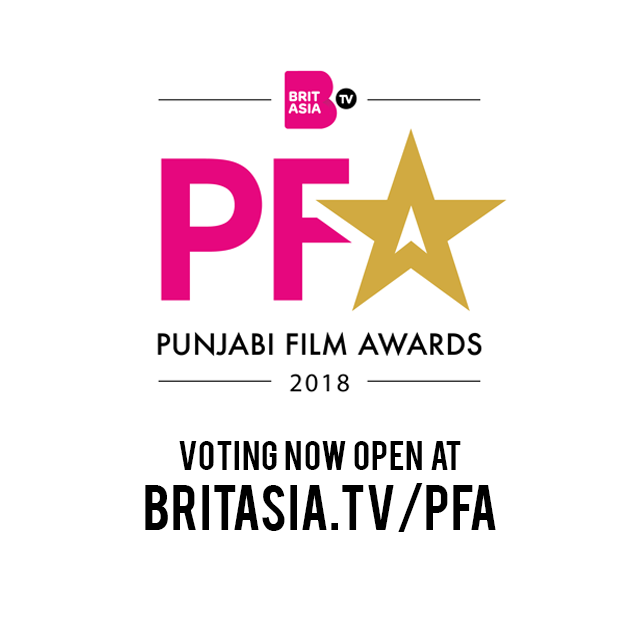 BritAsia TV are delighted to announce that they will be hosting the first ever Punjabi Film Awards in the UK.

The prestigious awards ceremony will take place at the International Convention Centre (ICC) Birmingham on 12th May 2018 to celebrate the Punjabi Film Industry.

Punjabi cinema has gone from strength to strength in the UK, regularly appearing in the Box office charts. Film fans can now expect to see the crème of the Punjabi Film industry descend on Birmingham for what promises to be the red-carpet, Punjabi showbiz event of the year.

Tony Shergill, CEO of BritAsia TV, said: “We are delighted to bring such a prestigious event to the city of Birmingham, at a time when the city is celebrating its diversity, after being announced as the host of the Commonwealth Games 2022.

Punjabi film fans now have the chance to vote for their favourite actors, actress’, films, directors, and many more in an open voting stage, which is now live via britasia.tv/pfa.