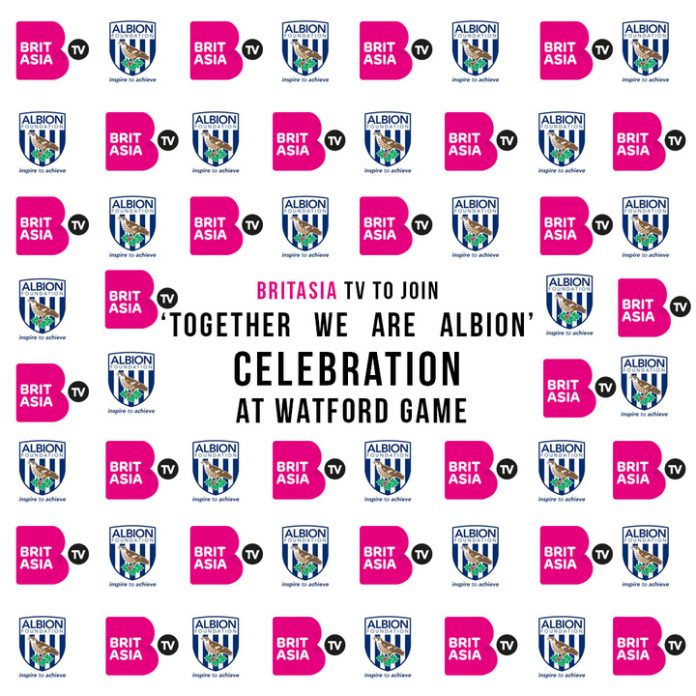 BritAsia TV will be joining the Albion foundation on Saturday 30th September to celebrate the club’s Diversity Day.

ALBION have designated the next home Premier League fixture as Diversity Day – a game to celebrate the Club’s equality and togetherness. 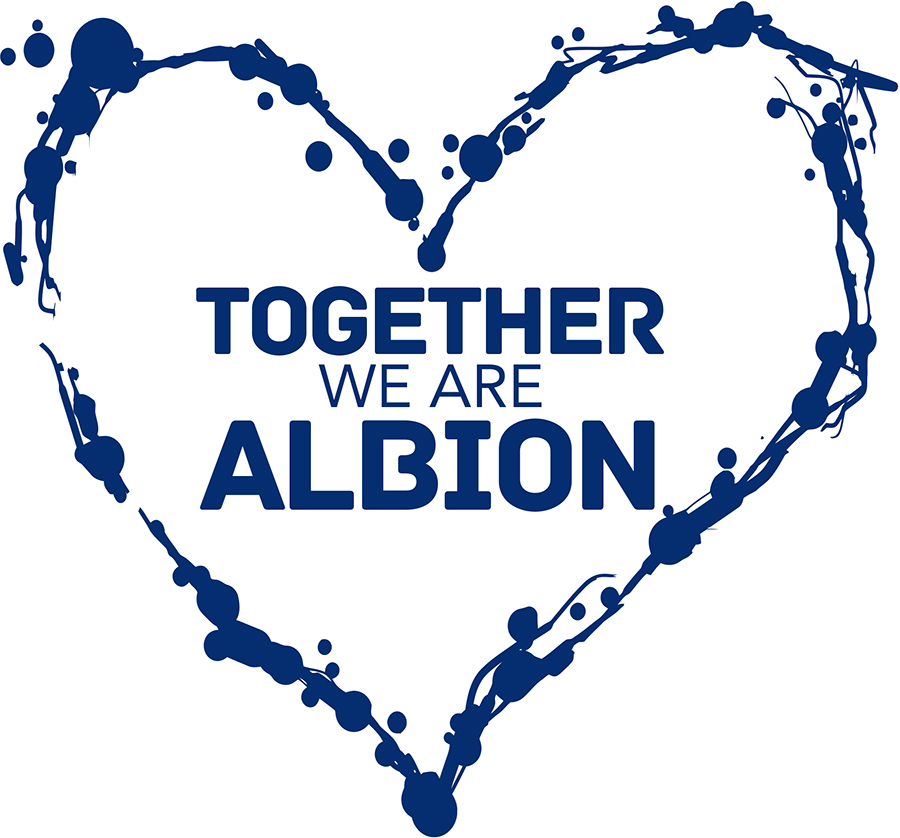 And to mark this special day, the Club’s iconic symbol of unity will gather before kick-off against Watford at The Hawthorns on Saturday, September 30.

Cyrille Regis, Brendon Batson and members of the late Laurie Cunningham’s family will come together on the pitch as Albion Fans’ Champions in the match-ball ceremony they stage before each Premier League fixture.

Regis, Batson and Cunningham are enshrined in football folklore as ‘The Three Degrees’, the trio of players who, in the late 70s and early 80s, fought their way through racial bigotry to inspire their fellow black athletes and break down divides in Britain and beyond.

That will be the theme of the day as “Together We Are Albion” will celebrate the rich combination of cultures and communities which now come together under the blue and white-striped banner.

There will be dhol drummers and Chinese dragons to blend with the international cuisine while they celebrate the stories of some of there new fan groups such as Apna Albion and Proud Baggies (LGBT).

There will also be a spotlight on the community work of The Albion Foundation, whose diversity programme and work with the disadvantaged is one of the most admired in football.

BritAsia TV will be bringing the highlights of the day, so stay tuned!