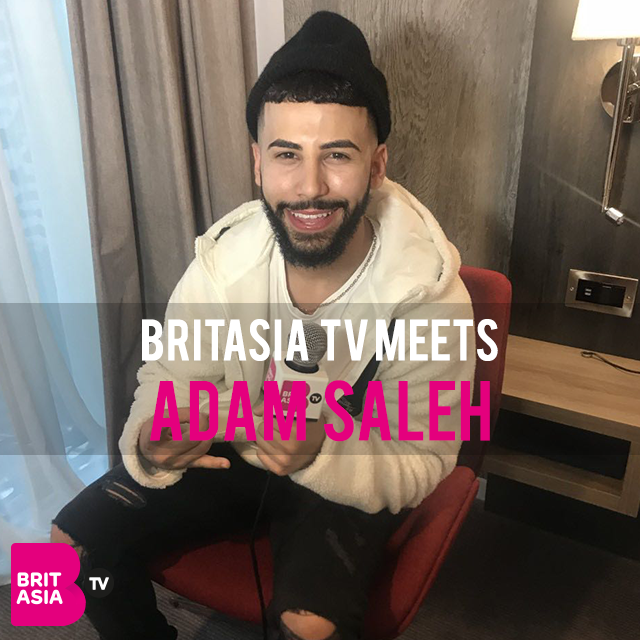 BritAsia TV caught up with YouTube star Adam Saleh whilst he was in the UK.

The online star spoke to us about life as a YouTuber, and why he first started his channel. Essentially, it was as a hobby to have fun, and he now has over 3 million subscribers and racks up hundreds of thousands of views.

Not only can we see Adam Saleh’s daily vlogs, he has recently released his own debut album called “Chapter Two”, where he has collaborated with the likes of Faydee, Zack Knight and many more. He is also going on his very own tour to promote his album.

We’ve seen many people feature in Adam’s vlogs, but we had to ask him who his dream collaboration would be. Adam told us that he would love to do a video with Zayn Malik, who he has been a fan of sine his One Direction days.

You can catch Adam on “The Adam meets Fousey Tour”, where he will be back in the UK in August.

Check out our full interview with Adam Saleh below.