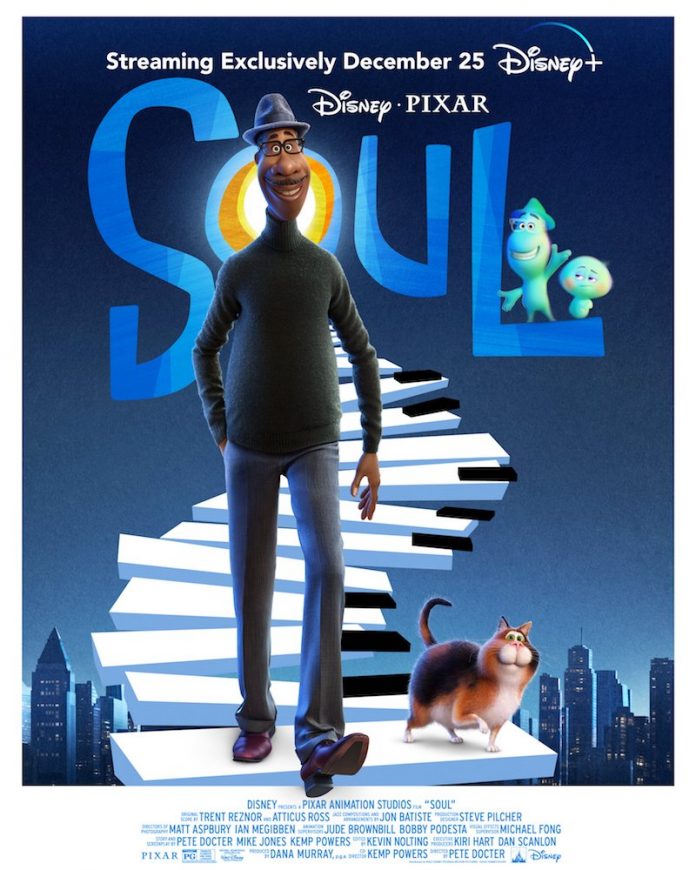 BritAsia TV caught up with producer Dana Murray to talk about Disney Pixar’s latest feature animation Soul — streaming on Disney Plus from 25 December.

Soul, which is directed by Pete Docter (Monsters Inc, UP, Inside Out) and co-directed by Kemp Powers, marks the studio’s first film that is set in an entirely African-American community.

In the interview, Dana shares insights into Pixar’s ‘Culture Trust’, casting choices and the brilliant brains behind the story that will transport viewers to the next dimension to discover the true meaning of life — or what it means to have a soul.

Take a look at the trailer and our interview right here 👇🏽🌟.

Disney Pixar’s Soul is available to stream on Disney Plus from 25 December.

Wishing you a SOULful Christmas!