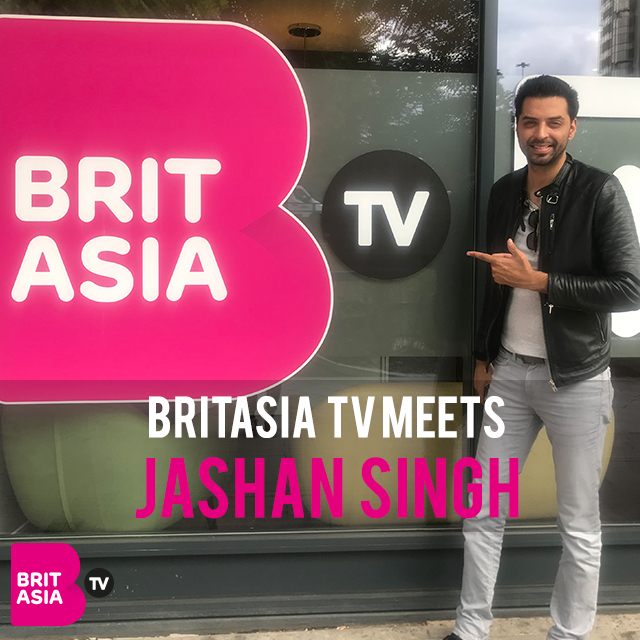 BritAsia TV caught up with Punjabi singer Jashan Singh to talk about his Coke studio session, and his T-Series mix-tape.

The singer told us that he’s very grateful for all the people in his life, teachers and family alike. Particularly influential in his life is his father, whom he sees as an inspiration both as an artist and as a human being.

A childhood dream of his was to sing on the renowned platform of Coke Studio, where he sung ‘Allah Veh’ alongside Manj Musik and Raftaar. The experience was humbling and impressive at the same time to be able to work with such a team.

The Punjabi music scene is according to him hitting new heights. In Bollywood, Jashan notes, there is a huge platform for Punjabi culture and language. According to him, the success of Bollywood hit numbers can be put down to this influence!

When we asked about any upcoming collaborations, we found out that he’s in talks with Arjun, Intense and T-Series for an exciting new project!