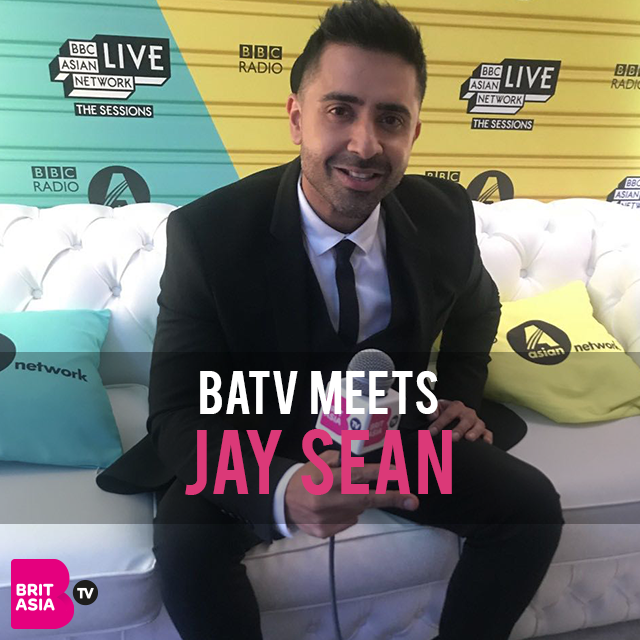 BritAsia TV caught up with British Asian singer Jay Sean to catch up on his life and to chat about his career, plans for the rest of the year and some exclusive news.

Jay Sean broke into the UK’s Asian underground scene as a member of the Rishi Rich Project, where they released the single ‘Dance with You’ featuring fellow singer Juggy D, which reached number 12 on the official UK charts in 2003.

Since then, Jay has gone from strength to strength and eventually signed a record deal in America with Lil Wayne’s record label ‘Cash Money Records’, where he released huge hits such as ‘Down’, which was his first American debut single that topped the Billboard Hot 100, which also made him the first south Asian and first UK urban artist to top the Hot 100.

He’s worked with the likes of Lil Wayne, Nicki Minaj, Rick Ross and many other international artists. We caught up with the singer to find out if we can see him return to his roots and release a Bhangra album.

The singer revealed exclusively to us that he does have a desi album in the works, and said something “new and revolutionary” is in the pipelines. He confirmed that it will be something different, and his fans will be very happy with it!

With Jay being away from the UK, we wanted to know if the UK was still on his radar, and if they’re was any UK talent on his radar. He might be living in America, but he knows how much producer Steel Banglez is killing it now, and he wants to push for a collaboration with him.

The singer revealed that he is also working on a second album titled ‘The Mistress 3’, that will be released later this year, so we can expect two huge albums from the British Asian star!

With two big albums coming from the star, we’re sure we will be seeing a lot more of Jay Sean! In the meantime, check out our full interview with Jay Sean below.