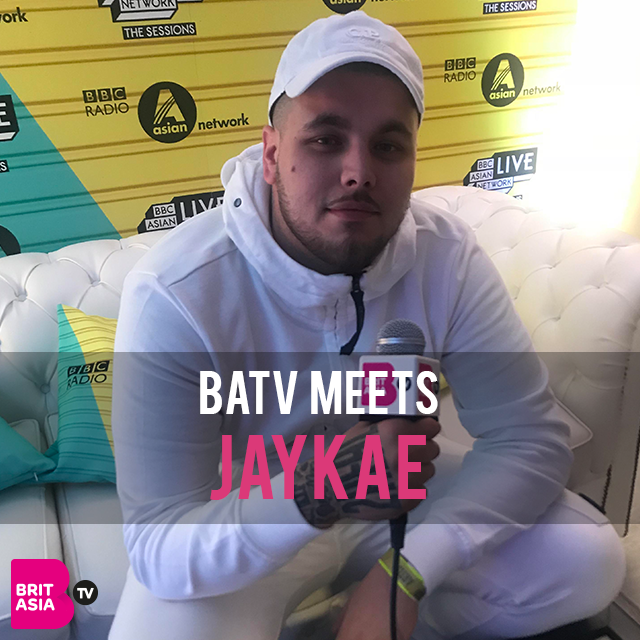 BritAsia TV caught up with grime artist Jaykae to talk about life as a Dad, his career and his future plans.

Jaykae is a British grime MC and rapper from Small Heath, Birmingham. He first started when he was out putting a number of independent releases in 2013, and then became more popular when he released his track ‘Toothache’, that went on to appear in an episode of 50 Cent produced show ‘Power’ in the same year.

Last year, we saw the release of his debut album ‘Where Have You Been’, which includes the huge tracks ‘Moscow’ and ‘Toothache’.

With the rapper being from Birmingham and is a huge fan of the second biggest city after London, we wanted to know if he would live anywhere else in the world. However, he was very adamant on sticking with Birmingham, so we don’t think he’ll be moving anytime soon.

Having Asian blood in himself, we had to ask if we could ever see him collaborate with a Punjabi singer, with him replying, that he would work with anyone if the song is a banger!

The rapper is also a dad and being such a famous name and touring all the time, we imagine it would be hard to juggle the both. However, Jaykae told us as long as you give your child the time, you can give them the best upbringing you can.

We’re sure we can expect from the rapper, with more music and hopefully more collaborations!

Check out the full interview with Jaykae below.