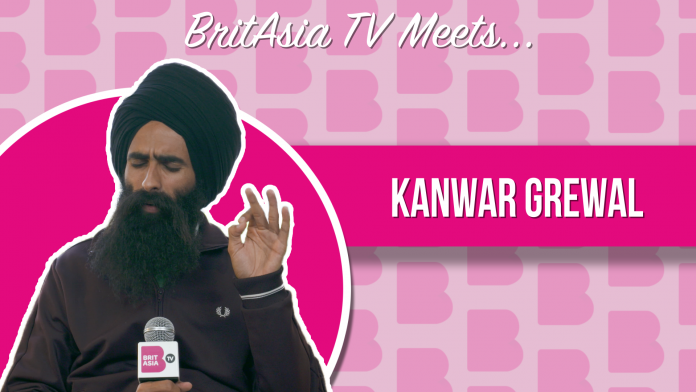 We caught up with Sufi singer Kanwar Grewal to talk about his upcoming tour, what the audience can expect, and how he is trying to appeal to the younger generation.

Kanwar is currently in the UK and is gearing up for the start of his four-day tour in Leeds, Glasgow, London and Birmingham.

Thank you Leeds for the love. Glimpse of the show. Book your tickets for the next one at Glasgow on 15th #uktour2019 #mastanajogireturns #Rubaimusic #kanwargrewalofficial

Speaking about his tour, Kanwar described the experience will be totally different for his audience. He will be accompanied by a western band, which will bring together the two cultures.

The Sufi singer recently collaborated with Canadian producer Deep Jandu, so we were interested to know if he was going to work with any UK artists or producers whilst visiting the UK.

He hinted that he is in talks with a few producers, including Tru Skool. Kanwar confirmed that there has been a few meetings, and hopefully can finalise a project.

The singer also has plans to shoot two videos here, after he finishes his final show in Birmingham.

Kanwar hopes that the audience will be able to connect his music, and says it is a show for the whole family. There are still a limited amount of tickets still available for his London and Birmingham shows.

Check out the full interview with Kanwar Grewal below.