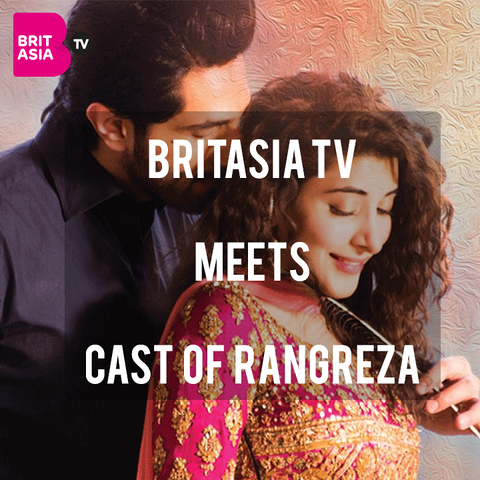 BritAsia TV sat down with the Bilal Ashraj, Gohar Rasheed, and Asrar Shah to discuss their new movie Rangreza.

Rangreza is one of the most expensive Pakistani films of the year, where the story revolves around Reshmi, who belongs to a traditional Qawwal family and has been engaged since childhood to her cousin, Walseem.

Conflict arises when Ali, a famous popstar falls in love with Reshmi. The film is a journey of how two different classes and schools of thought come together.

The film has been produced by Munir Hussain, Yasir Mohiuddin and Usman Malkani, and written by Akhtar Qayyum.

Rangreza is set to release in cinemas worldwide December 21st 2017.

Check out the trailer for the film below.

BritAsia TV spoke to the trio about the production of the movie, the challenges they faced and we were treated to a performance by Bollywood playback singer Asrar Shah.

Check out the interview below.