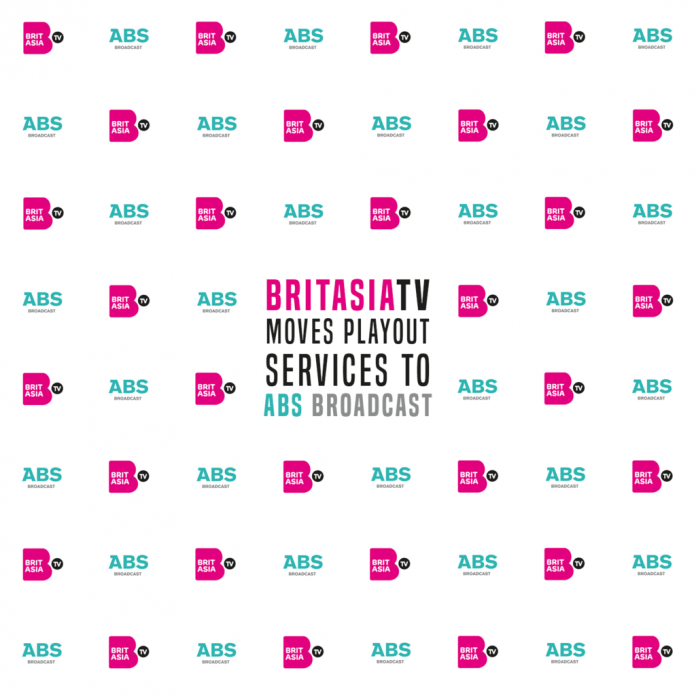 In a push to improve their playout operations BritAsia TV have handed over all transmission services to ABS Broadcast.

BritAsia TV had previously operated their channel’s playout in house but made the move to London based ABS Broadcast for all transmission, on-air graphics and scheduling services. The channel’s media assets, EPGs, playlists and PRS music reporting are all managed on ABS Broadcast’s own broadcast management system: ABSolute BMS.

Featuring popular mainstream Asian music artists and programming, the channel is one of a kind in the British television music marketplace. Its heavy focus on British artists from across the country has given it an edge over competing channels.

Tony Shergill, BritAsia TV’s new Managing Director, has welcomed the change saying “The move to bring these services over to ABS Broadcast has already been a great success for our channel. ABS’s competitive cost and outstanding technical capabilities have made it a very easy decision.”

Having been exclusively available on Sky since its launch in 2008, the channel has extended its reach to become available to more viewers in the country and officially launched on both the Virgin and Freeview platforms last month.

BARB audience measurement figures show the music channel attracts more than four million viewers each month. This statistic has been generated from the channel’s use of the ABSolute Channel Management System which has helped them to monetise their advertising mintage.

Sass Jahani, Managing Director of ABS Broadcast, said: “We’ve been building a solid relationship with BritAsia TV for over five years now and are thrilled to be looking after the channel’s playout. The channel has come from strength to strength since its inception.”

Birmingham based BritAsia TV features the very best in Asian music, both UK based and overseas. Being a diverse channel with a main focus on Bhangra, Punjabi Pop and Bollywood, Brit Asia TV also offers viewers R & B, urban music, hip hop and underground music.

ABS Broadcast is based in London and has been in the broadcast service industry for over 25 years. As well as offering managed playout and EPG services, they have grown their product portfolio to include media asset management, edit assistance, studio space and their proprietary scheduling software: the ABSolute Channel Management system.