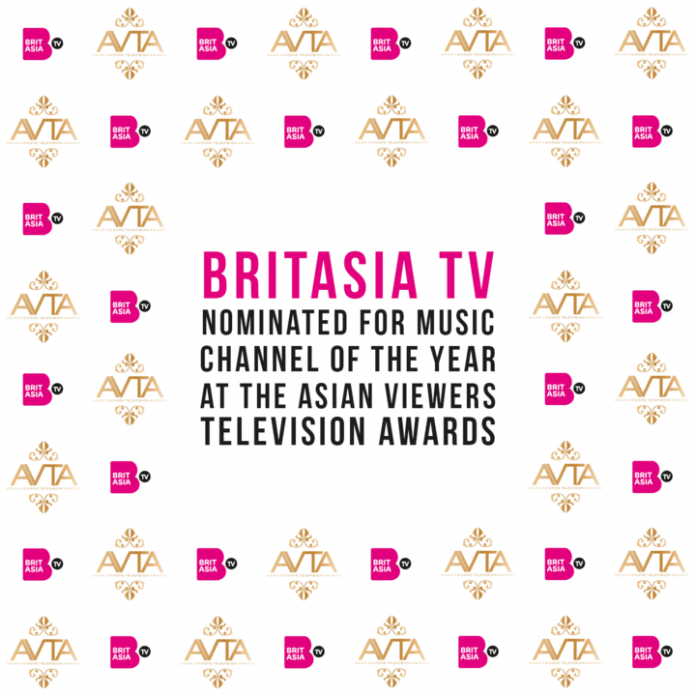 BritAsia TV are delighted to be nominated for Music Channel of the Year at this’s Asian Viewers Television Awards.

BritAsia TV will be battling for the award alongside B4U Music and Zing.

Tony Shergill, CEO of BritAsia TV, said: “We are delighted to be nominated for this award, and recognised as one of the best channels by the Asian community.”

The AVTA’s are the UK’s only event dedicated to Asian television. It’s known for its high-end production value, giving platform to the best talent being broadcast on Asian television in the UK.

This year the event is hosted by media legend, Rajan Singh, and will take place in December.