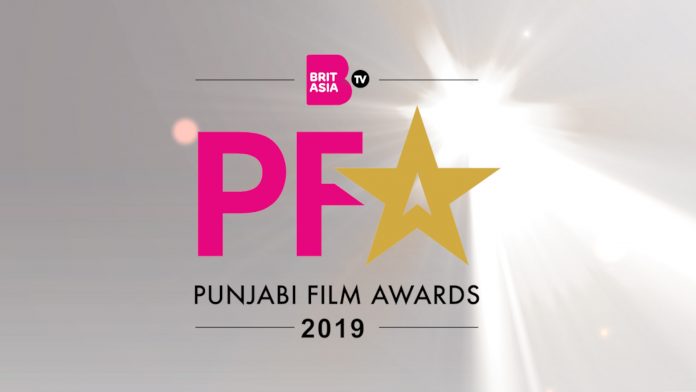 BritAsia TV are delighted to announce that they will be bringing the Punjabi Film Awards 2019 to UK’s capital, London.

Tony Shergill, CEO of BritAsia TV, said: “After successfully launching the first Punjabi Film Awards in Birmingham, it felt right to bring the prestigious award ceremony to the capital.

We look forward to welcoming the Punjabi Film Industry for the second time and for more years to come.”

Tickets will go on sale on Saturday 1st December 2018.