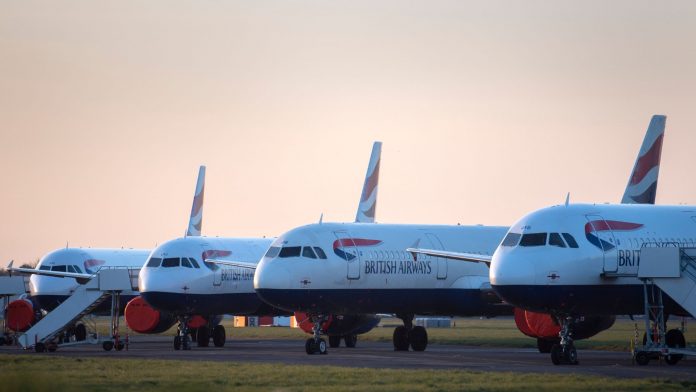 Many British families have been stuck in India, which has been in lockdown due to the coronavirus pandemic. They have made it clear that they feel abandoned by the UK government amid reports of shortages of food, water and medicines.

The Indian prime minister, Narendra Modi, announced recently that the entire population of 1.3 billion people would be banned from leaving their homes for three weeks, with most international ingoing and outgoing flights cancelled. 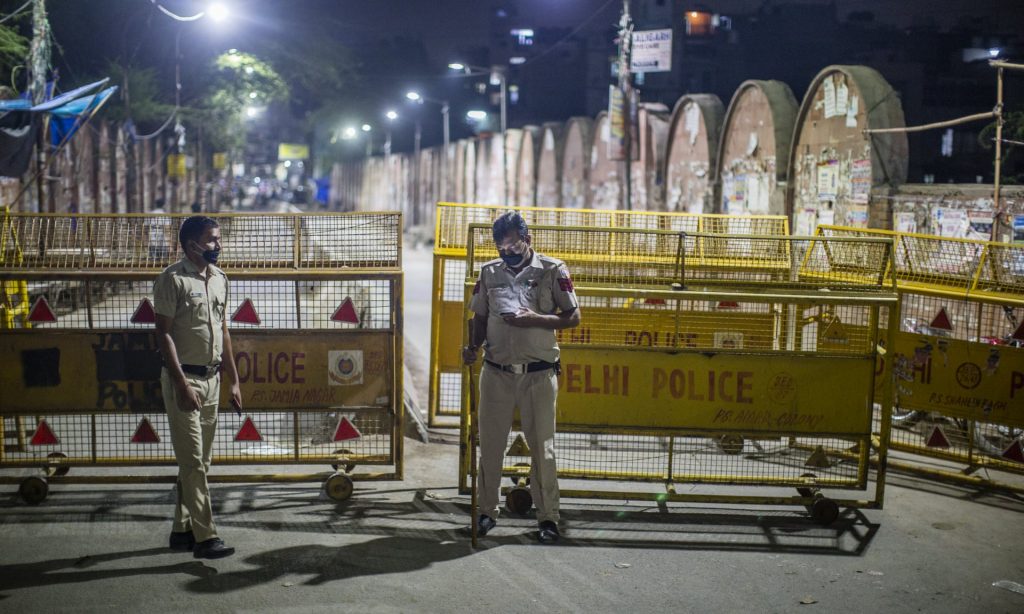 With six British citizens already having tested positive for coronavirus whilst stranded, they have been taken to hospitals in Kerala, which they have described as ‘unsanitary conditions.’

A Foreign Office spokeswoman said “Our staff are supporting a group of British people currently undergoing medical treatment in India and are in touch with the local health authorities.”