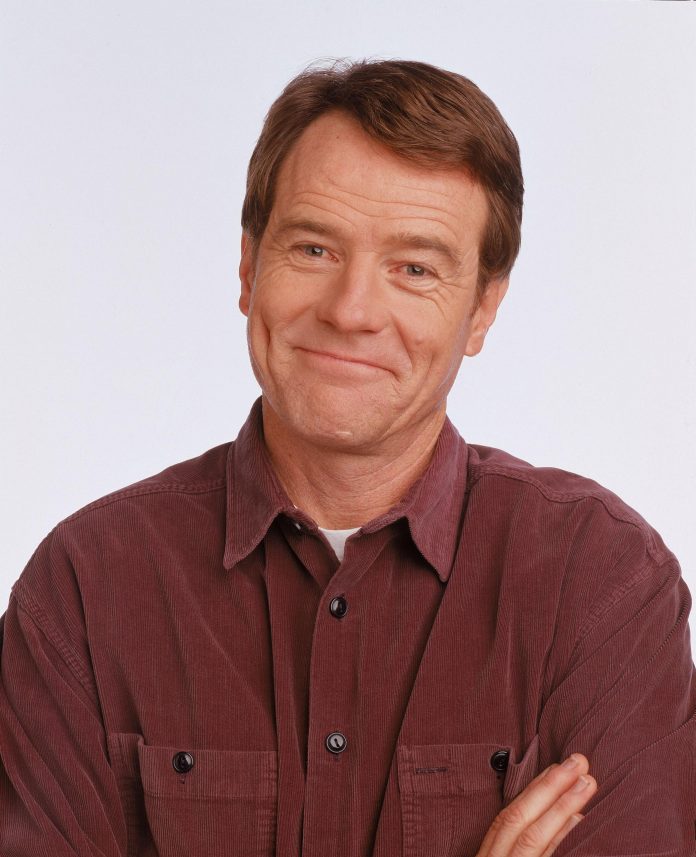 We all know Bryan Cranston for his iconic role in Breaking Bad as Walter White. Before this role he was better known for his rather whimsical performance as Hal from Malcolm in the Middle. He won several awards for his performance as the Dad of the family which spanned from 2000 to 2006. 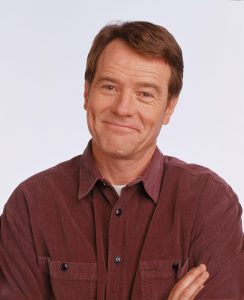 In a recent interview with Reddit AMA the actor revealed the big screen adaption of the hit series may be happening soon. “There has been some conversation about (a Malcolm in the Middle movie) I don’t know if or when that could happen. I guess we have to gauge the temperament of the fans to see if it’s something they want. But maybe. It would be fun to play with all those people again.” 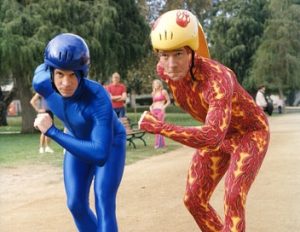 In a earlier interview with E! News Cranston was asked about the possibility of the cast reuniting for a 10 year anniversary show. Cranston stated “I sure hope so. I really do, for no other reason than that I miss those people like crazy and I stay in touch with them. There’s a possibility we want to start talking about the possibility of putting together a story that makes sense about that family 10 years or 12 years later.”

I’m sure we all remember the classic Dad role Cranston played in Malcolm Middle for different reasons. What episode was your favourite? Share yours with us #BritAsiaTV