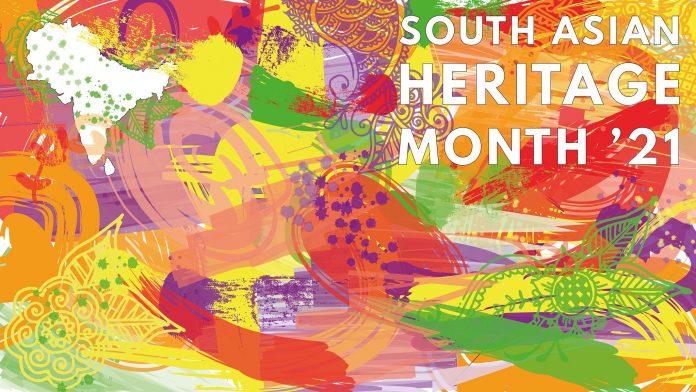 From 18 July – 17 August, the spirit of South Asia in the 21st century will be showcased, together with a look to the past to see how Britain became the diverse nation it is today.

Mr Singh wanted to be part of the awareness month’s conception after experiencing prejudice at work as a barrister.

“I’ve been asked, who I am at court, who I’m interpreting for, who I’m going to be translating for, rather than saying I’m actually a barrister who’s going to be arguing the case,” he added.

According to their website, the significance of the dates aligns with the Indian Independence Act 1947, having gained royal assent from King George VI on 18 July. It ends on the 17 August, the date that the Radcliffe Line was published in 1947, which finally set out where the border between India, West Pakistan and East Pakistan (now Bangladesh) would be.

The concept of the Month has been inspired by Black History Month and other similar awareness months. The founders have worked with community activists across the country to make sure that the Month fully reflects the diversity of South Asia, the richness of its heritage and its place on British soil.

There will be 100 events to participate in over the month that aim to “celebrate, commemorate and educate” people about South Asian culture.

"Do you want to hear a story?"

Over 100 official events, it runs from 18th July to 17th Aug. With something for everyone over the month, join us as we celebrate, commemorate and educate #southasianheritagemonth #ourstoriesmatter pic.twitter.com/binyWUHi4m

For the official event line up, please visit: www.southasianheritage.org.uk/events

BritAsia TV are a proud media partner for #SAHM.