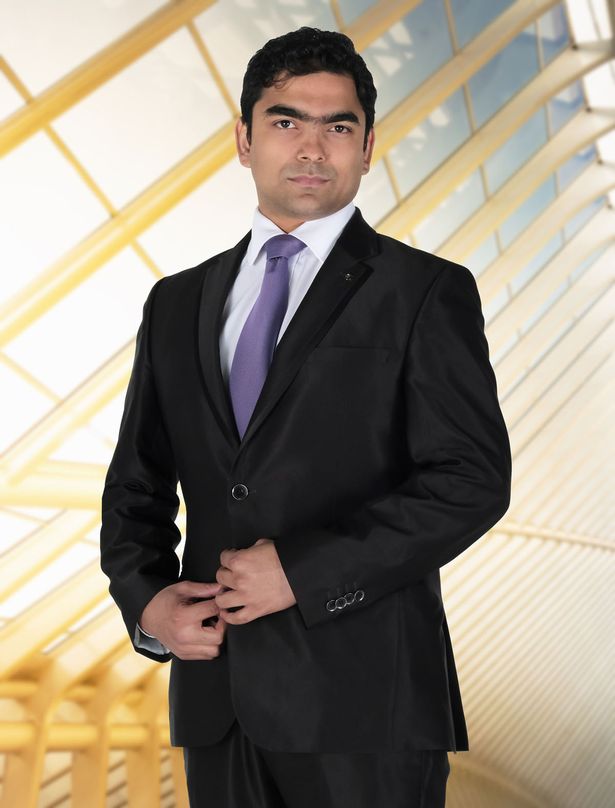 Big Brother only finished a week ago and the house has now been cleaned and has had a makeover fit for the celebrities entering the house.

Amongst the ‘celebrities’, is Karthik Negesan who is a 34-year-old businessman and IT consultant who went on The Apprentice in 2016. 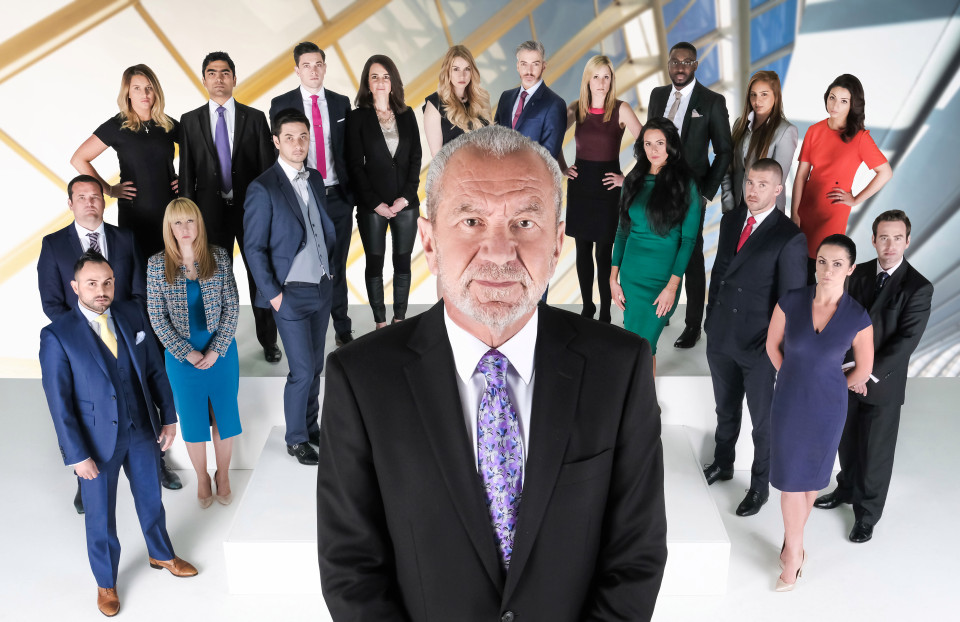 Negesan was a love or hate character and was known for his bushy mono-brow and cocky attitude.

Viewers can look forward to seeing the big personality enter the house after seeing his debates with other contestants and Lord Sugar in The Apprentice.

Whilst a contestant in The Apprentice, he mentioned he’d “make a good Prime Minister” and vowed never to pluck his eyebrows.

The “Big K” ended up being drafted in last minute after Real Housewives of Cheshire star Dawn Ward pulled out.

A Channel 5 source stated: “He’s a real character and will really shake things up. He says what he thinks and will be a real asset to the house.”

Viewers can look forward to seeing what Karthik gets up to, and will join a host of other celebrities.

The main show airs each night at 9pm for an hour, with spin-off show CBB’s Bit on the Side at 11.05pm, hosted by Rylan Clark-Neal. 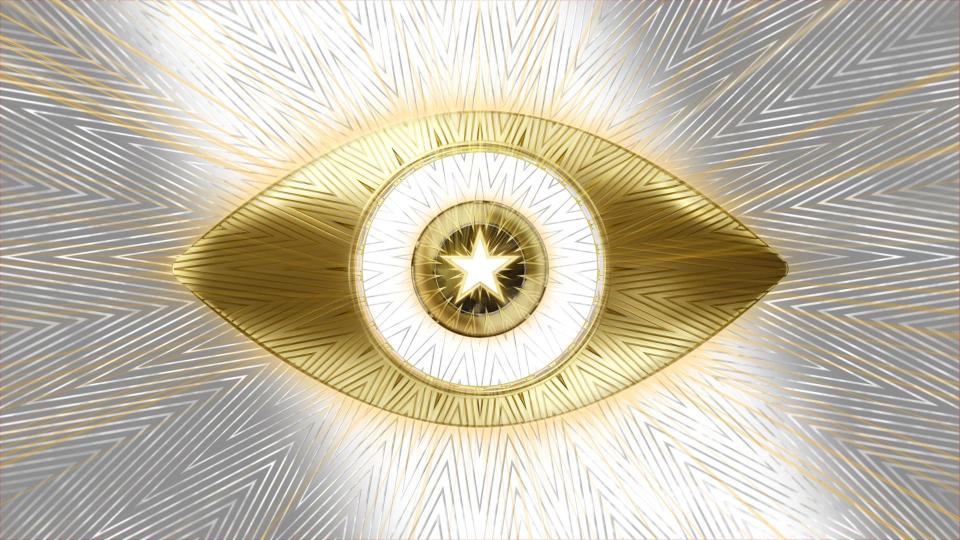 The show kicks off a little later on Saturday at 10pm, and there is no BBOTS at the weekend.

We can’t wait to see what Karthik brings to the celebrity filled house and look forward to what this series of Celebrity Big Brother brings this summer.