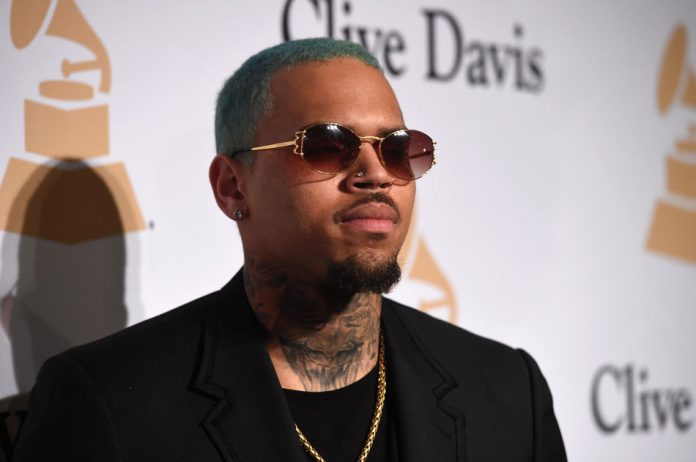 Chris Brown has surprised his fans with a brand new free download on his Soundcloud page. This time in the form of ‘Lady in the Glass Dress’. For those who are huge fans of Breezy, you will remember this song being an interlude on Chris Brown’s 2014 album X.

The single arrives as Chris Brown continues to make the headlines outside of music. Earlier this month, he maintained his innocence after former beauty queen Baylee Curran accused him of threatening her with a gun.

He also participated in the Power 106 Celebrity Basketball Game on 9/11 – but was the centre of controversy at the game. Chris was caught arguing with an unidentified person in the stands, before being caught sitting down during a rendition of the national anthem, a move that resulted in both criticism and praise.

Having been incredibly controversial this year – we hope good times lie ahead and Breezy keeps bringing out new music, after only releasing Paradise featuring Benny Benassi and Grass Aint Greener as the lead artist.