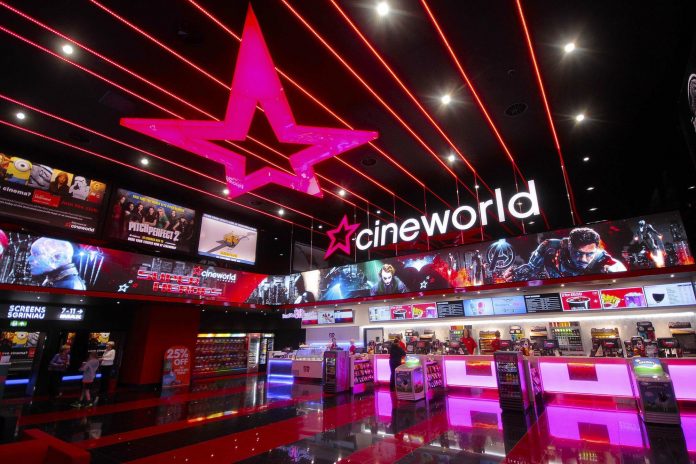 No time to do business as usual.

Following MGM/Eon’s decision to delay No Time to Die until next year, Cineworld has confirmed temporary closure of its UK cinemas – after relying on Daniel Craig’s final outing to keep them afloat.

Over the weekend, The Sunday Times reported that Cineworld, which has 128 theatres in the UK and Ireland, would write to Boris Johnson and the culture secretary, Oliver Dowden, to say that the industry has become “unviable” because of the decision by film studios to postpone big-budget releases.

The decision to postpone No Time to Die for the third time brings a foreboding realisation to all cinemas that it may be time to bring down the curtain indefinitely and follow suit. And the fear looms large on both side of the Atlantic.

The closures have also been extended to 26 Picturehouse venues and the same could happen in the US, which operates 536 Regal cinemas. The move will affect nearly 45,000 employees and the company’s stock saw more than 40 percent plummet as a result of the pandemic.

The Guardian reported according to industry sources, the cinema industry is caught in a “Catch-22 situation.” The report highlighted movie studios are reluctant to release blockbuster films until they are sure that audiences will return – and cinema owners are unable to prove they can lure back audiences given the absence of blockbusters.

“Cineworld will continue to monitor the situation closely and will communicate any future plans to resume operations in these markets at the appropriate time, when key markets have more concrete guidance on their reopening status and, in turn, studios are able to bring their pipeline of major releases back to the big screen,” he said.

In the latest development however, Boris Johnson told reporters this morning that people should go out to the cinema and support the industry.

The update comes after Political Correspondent for Reuters in Westminster, William James tweeted:

PM Johnson encourages people to go to the cinema:

"Cinemas do now have ways of letting their shows go on in a COVID secure way, and I'd encourage people to go out to the cinema, enjoy themselves and support those businesses."

Despite ostensible reassurances from the government around Covid-secure cinema going, there is no denying public paranoia has overridden all efforts to salvage the cinema industry.

Though no ‘final decision’ has been taken, Cineworld’s announcement to London on Monday read: “Cineworld confirms that it will be temporarily suspending operations at all of its 536 Regal theatres in the US and its 127 Cineworld and Picturehouse theatres in the UK from Thursday 8 October 2020.”

Find out the latest opinion from Chief Executive of the UK Cinema Association, Phill Clapp in his interview with Sky News here.