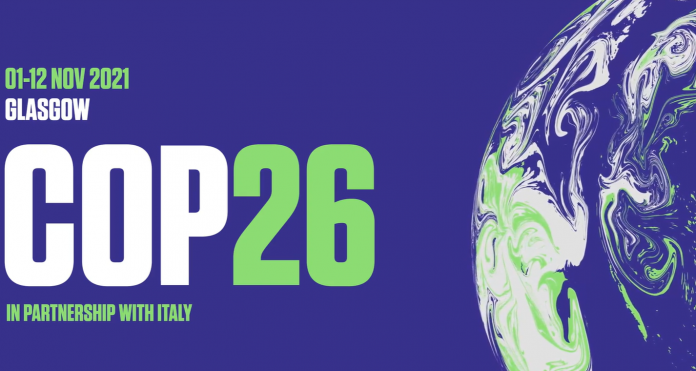 The UK’s biggest networks have pledged to use their channels to consolidate the message about climate change in their programming.

The big UK networks can use their different programming strengths to reach audiences with the same climate change message, according to the bosses of the BBC, ITV, Channel 4 and Sky.

Speaking during a panel session at Cop 26 on 3 November, Channel 4 CEO Alex Mahon said that, having “cleaned up our organisations” over the past decade in terms of sustainability, the networks now have a “collective responsibility to influence the behaviour of the population.”

“We can all do it in our own way,” she added. “Channel 4’s Celebrity Trash Monsters recently did a climate challenge while ITV has power through soaps or quizzes. The onus is on us to get the messages agreed upon out there.”

Sky UK and Europe CEO Stephen van Rooyen said the networks can use their different strengths to “nudge audiences along,” pointing to the Comcast-owned pay-TV giant’s expertise in the sports arena as another example.

McCall said the “base principle is building [sustainability] into our commissioning and production processes,” with some “pockets” of the production sector ahead of others in the area.

“We need to create a forum to make sure this is normal for the people making the content,” she added.

Britbox, Discovery and RTE are also among the companies to sign up to the Climate Content Pledge.

The move coincides with the Cop 26 event in Glasgow which has seen world leaders come together to help tackle the current climate crisis.